Discovery Communications (NASDAQ:DISC.A) (NASDAQ:DISC.B) (NASDAQ:DISCK) is an under-the-radar name to watch in the media space. The company is controlled by media investing legend John Malone and, like many media companies, is also participating in the industry's merger frenzy. It just closed its $14.6 billion acquisition, including debt, of Scripps Networks Interactive (NASDAQ:SNI), the other major producer of unscripted content, and added HGTV, Food Network, and Travel Channel to Discovery's roster of television channels.

The combined company will now be known as Discovery, Inc., and it holds roughly 20% of the prime-time cable audience. Management believes the merger will generate roughly $350 million in synergies. With the deal complete, let's look at the recent results from both Discovery and Scripps, as well as a strategic asset sale that should help the company through its integration. 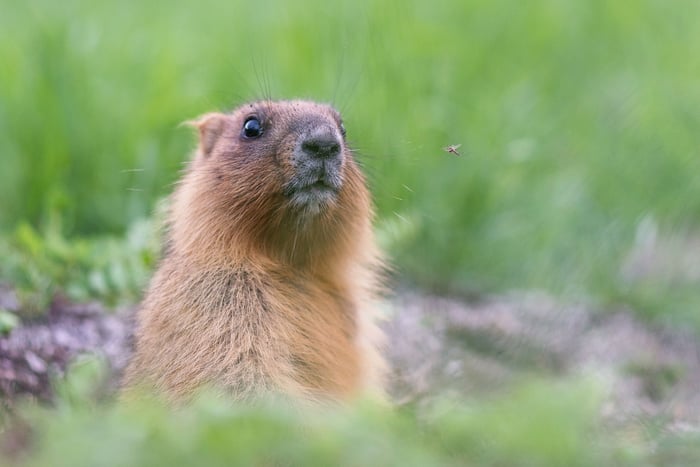 How both are performing

Discovery reported a solid fourth quarter, with revenue increasing 11.4% to $1.86 billion, and with adjusted earnings per share of $0.47 beating expectations. But investors shouldn't believe this impressive growth is the true growth rate of the company -- the quarter's revenue benefited from the acquisition of The Enthusiast Network (TEN) and Oprah Winfrey's OWN network, as well as a tailwind from favorable exchange rates for business conducted overseas.

Stripping those factors out, the company's growth rate was only 4%. And revenue grew only because of increases in affiliate fees and advertising prices, as U.S. subscribers actually declined.

Scripps Interactive reported similar results: Revenue increased 7.6% in the quarter, though much of that was driven by a strong 23.2% growth in international markets. As with Discovery, Scripps' U.S. revenue was up 3.8%, with the rise mainly attributed to increased pricing that was offset by subscriber declines.

Since many of its shows are educational, Discovery actually has an Education segment, which provides curriculum-based video-on-demand materials for K-12 schools. But in preparation for the merger, Discovery announced it was selling a controlling stake in the education business to private equity firm Francisco Partners for $120 million. The segment provided only about 2% of the company's revenue, so this sale will focus the company and generate cash to help pay down $2.7 billion of acquisition debt Discovery will be taking on.

Discovery suspended its buyback program last summer, as it vowed to keep an investment-grade rating, by using all cash to pay down debt over the next two years. The company promised bondholders it would pay down debt until its debt ratio reaches 3.5 times adjusted OIBDA (a media industry term similar to EBITDA). Immediately after closing the Scripps deal, that ratio will be close to 4.8, so selling the education business will help make an initial dent in that debt load.

The combined company hopes to have more leverage in negotiations with distributors as it works to combat the negative impact of cord-cutting leading to reduced U.S. viewership. While Discovery's rising debt levels are concerning, the education sale is a solid first step to addressing its rise, and although its shares are down nearly 10% in the past 12 months, both companies entered the merger growing internationally. For value investors, the new Discovery, Inc. may indeed be worth a look.