USA! USA! We're No. 1 -- despite having abandoned the gold standard 45 years ago. 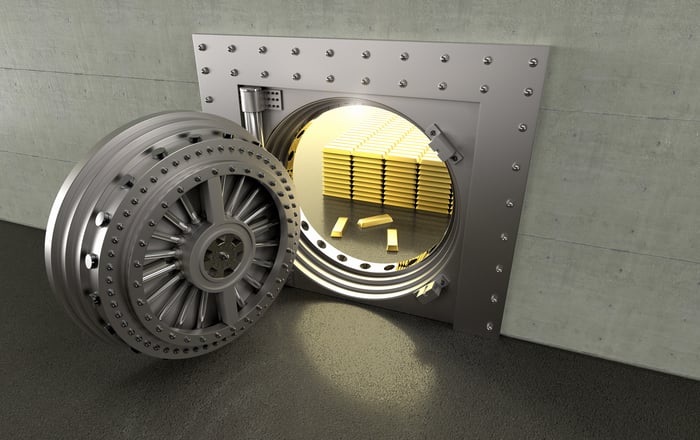 For example, Papua New Guinea ranks among the world's poorest countries, and thus wouldn't be expected to rank highly in terms of gold reserves. In Papua New Guinea, production at the Hidden Valley mine is conducted by Harmony Gold Mining Company (HMY 5.83%) and an Australian partner. Barrick Gold (GOLD 4.91%) operates the Porgera Gold Mine, and Rio Tinto (RIO 1.89%) used to operate Papua New Guinea's Panguna mine.