Please ensure Javascript is enabled for purposes of website accessibility
Log In Help Join The Motley Fool
Free Article Join Over 1 Million Premium Members And Get More In-Depth Stock Guidance and Research
By Jordan Wathen - Updated May 7, 2018 at 10:28AM

Blame the weather for rising loss rates in the first quarter.

Safety Insurance Group (SAFT -0.40%) reported that winter weather activity and an accounting change were drags on its first-quarter results, though a lower tax rate was a net positive to the Massachusetts-based insurance company.

Here's what shareholders should know now.

Here are some things shareholders should know about Safety's first quarter.

What you should know about Safety Insurance

Safety Insurance Group doesn't host conference calls, and only infrequently updates qualitative information about its business in quarterly and annual filings. As the company moves through a new year, it's a good time to review how Safety Insurance makes its money and where it competes for business. 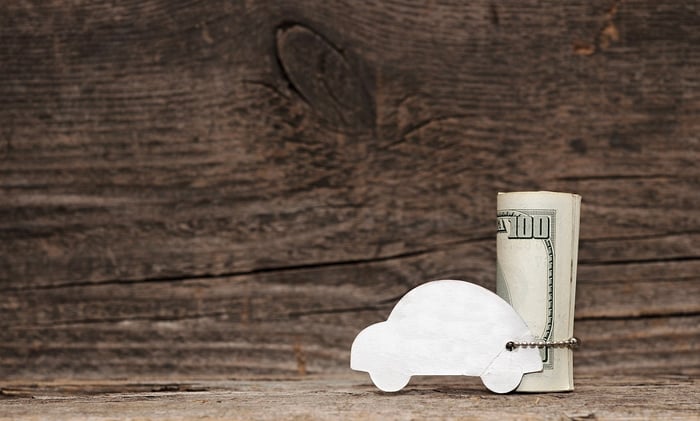 Safety Insurance Group is primarily an auto insurance company, as it generates more than 70% of its direct written premium volume from personal and commercial auto insurance policies. Homeowners policies make up the vast majority of the balance, though it also has small exposures to dwelling fire, umbrella, and business owner policies, which are included as "other" insurance in the chart below. 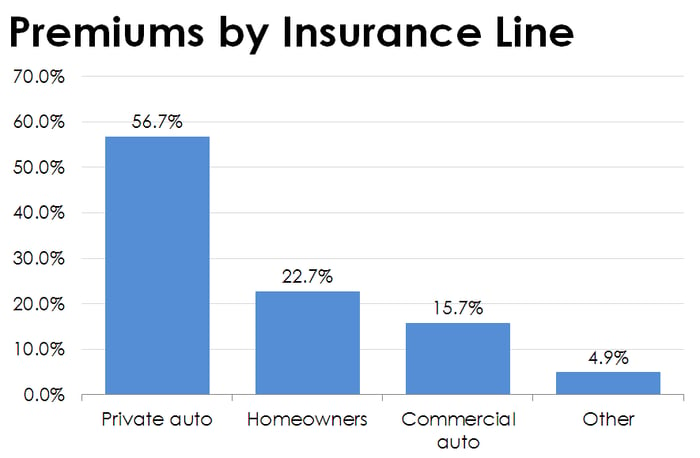 Data from Safety Insurance Group's 10-Q. Figures are from 2017. Chart by author.

Though the company competes in New Hampshire and Maine (markets it entered in 2008 and 2016, respectively), it derives a very small percentage of its premiums from these two states. It's most dominant in Massachusetts, where it generates more than 97% of its premiums from independent agents.

The "legacy" business in Massachusetts remains its bread-and-butter business. Founded in 1979, its Massachusetts business has a multidecade head start on its operations in New Hampshire and Maine. The company generates virtually all of its business from relationships with 892 independent agents located in the three states in which it operates.

Safety Insurance Group has proven conservative in managing its risks and adequately pricing its policies, though it shows in tepid premium growth. Direct written premiums increased by only 2% in the first quarter compared to the year-ago period. Since 2013, direct written premiums have grown at a compounded rate of less than 2% per year.

Like any property and casualty insurer, Safety Insurance should benefit from rising interest rates over time. The company noted that its investment portfolio now yields about 3.3%, up from 2.9% last year. Given its investments have duration of less than four years, it is most exposed to interest rates on the short end of the curve.

In other words, Safety shareholders should root for more rate increases by the Federal Reserve, as rate increases will quickly pay dividends in the form of higher interest income on its $622 million bond portfolio.