Shares of Himax Technologies, Inc. (NASDAQ:HIMX) lost 28.4% across the first six months of 2018, according to data provided by S&P Global Market Intelligence. The imaging-chip company's stock gained 72.5% in 2017 but is down roughly 40% from the three-year high shares hit in December of last year. 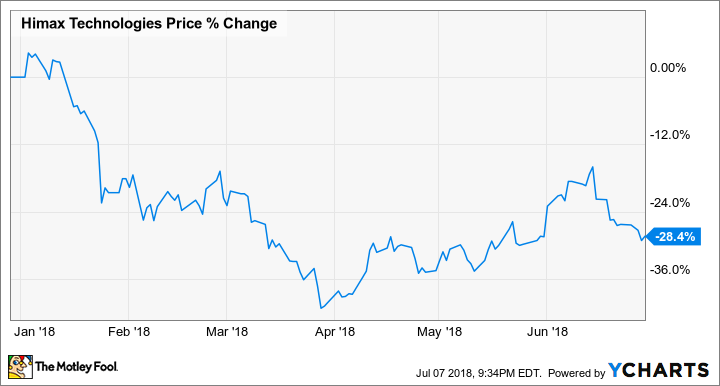 Short-selling-focused newsletter Citron Research published a comment on Twitter at the end of 2017 alleging potentially fraudulent practices at Himax, prompting big sell-offs and casting a shadow that seems to have affected subsequent stock performance. A skeptical tweet hasn't been the company's only problem, though. 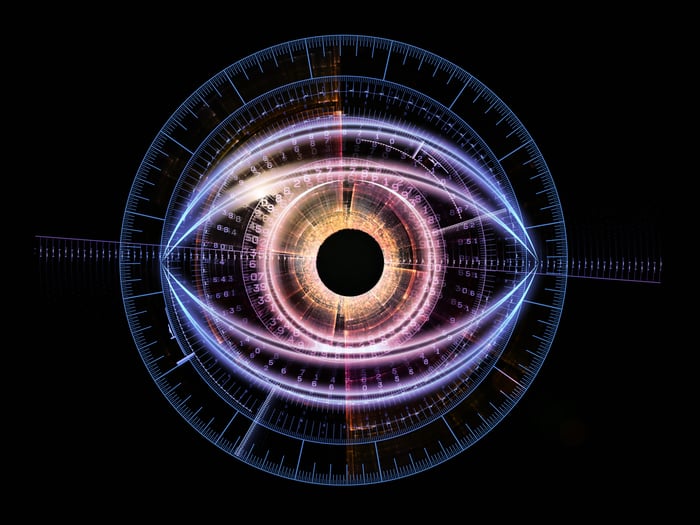 Himax's valuation has continued to slide in 2018 amid a series of ratings downgrades and indications that near-term demand for the company's 3D-imaging chips might not be as large as many industry watchers had anticipated. DIGITIMES published a report on Jan. 12 indicating that most mobile hardware makers who use Alphabet's Android operating system were forgoing the 3D-image-mapping feature used for facial recognition in Apple's latest handsets.

Himax unveiled its 3D-imaging chip for Android in February, but early signs suggested that adoption of the technology would be tepid in the short term. This prompted a round of negative ratings coverage in March, and shares have yet to rebound to pricing levels seen at the beginning of 2018.

Himax could see big upside if its 3D-imaging chips see increased adoption in Android devices, but it's unclear how that will play out and whether the facial-recognition feature is really in demand -- or is sensible from a cost perspective. However, it's also possible that the company's other imaging chips will see increased demand as devices like augmented-reality headsets, smart cars, and drones gain mass-market adoption.

Shares are currently priced at roughly 122 times this year's expected earnings, so investors should proceed with the understanding that the stock looks to be a high-risk investment. Seeing big returns depends on the company winning contracts for emerging product categories -- and there's currently limited visibility on that outlook.

Why Himax Technologies, Inc. Stock Lost 28.4% in the First Half of 2018 @themotleyfool #stocks $HIMX Next Article
Current