This technology is still years away from ubiquity, there's a huge difference between semi- and fully autonomous vehicles, and more regulation is needed before driverless cars become prevalent on the roads.

I've written a lot about self-driving vehicles over the past few years, so I know how easy it is to hear all the news surrounding autonomous cars and start believing that we're just a couple of years away from seeing them everywhere.

And who wouldn't want them to be here soon? Self-driving cars could save an estimated 300,000 lives in the U.S. every decade once they become prevalent. They'll also help eliminate traffic jams, free up more time for occupants, and could ultimately create a $7 trillion passenger economy.

But before we get ahead of ourselves, we need to look at three things we all might be getting wrong about driverless cars. 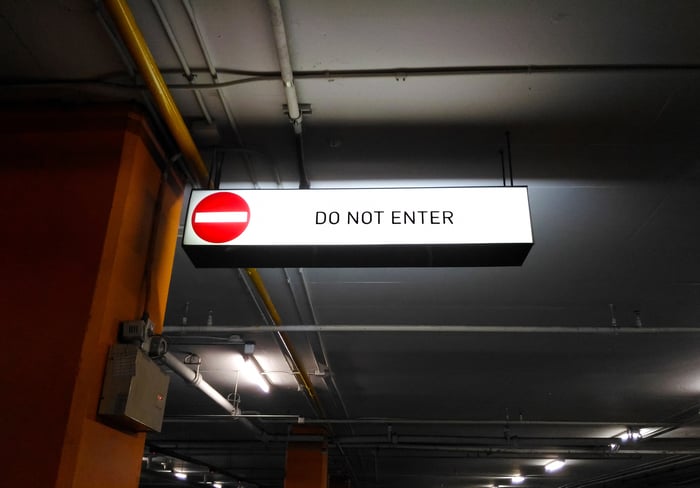 1. We'll be riding around in them frequently in the next few years

I've had a few conversations with friends and family about driverless cars. Some are very optimistic about them, and some have committed to never stepping foot in one. Whichever side they end up on, many people assume that the technology will be prevalent in the next few years.

Most of the confusion comes from recent announcements from companies NVIDIA, General Motors (GM -0.89%), Ford, and Alphabet's (GOOG -3.29%) (GOOGL -2.75%) Waymo. NVIDIA -- which makes graphics processors that help driverless cars understand what they're seeing -- says that its latest driverless-car supercomputer will enable robotaxis beginning in 2019.

Meanwhile, General Motors has already begun mass-producing its driverless car, the Cruise AV, and will add the vehicle to commercial ride-sharing fleets by next year. Similarly, Waymo says that its self-driving cars will be used in ride-hailing services starting next year.

While these automakers and technology companies are making considerable strides in the autonomous-vehicle space, these announcements don't equate to mass rollouts of driverless cars. They will be, in all likelihood, very controlled programs. Most will start in select cities before they're slowly expanded around the country.

Yes, these programs will use fully autonomous vehicles, but if you think that means that in the next few years you'll be able to catch an autonomous cab anywhere, that's probably not going to happen. This tech is still very new in the public space, and adoption rates for new technology, no matter what it is, tend to be very slow.

If you think the transition to driverless cars will be fast, consider that it's taken at least 10 years for U.S. consumers to fully embrace smartphones. In 2010, just 20% of the U.S. population had a smartphone, and that number is expected to reach just over 72% by 2020. If the adoption rate for a technology that's far cheaper and much less intimidating takes that long to win over consumers, it's easy to imagine autonomous vehicles taking at least the same amount of time to be accepted.

2. A semi-autonomous car is a self-driving car

There are a lot of new cars on the road right now that have semi-autonomous features, but they aren't driverless cars. Automatic braking, lane-assist, adaptive cruise control, and even automated piloting systems for highway driving are all impressive technologies, but they are just the building blocks for an automated car -- they aren't the entire package.

Take, for example, Tesla's (TSLA 0.91%) vehicles. The company's Autopilot feature has received a lot of attention -- not always for good reasons -- in part because it allows certain Tesla vehicles to control themselves in some very specific freeway situations. It's a highly sophisticated technology, and the name makes it easy for people to assume that the car can drive itself around virtually anywhere. Unfortunately, there have been several instances where it was clear the car didn't recognize another vehicle correctly, or the driver chose to ignore warnings given by the system, resulting in some crashes and even fatalities.

The point here isn't to blame Tesla, but rather to clarify the differences between a vehicle that's designed to assist a driver and one that's designed to get that driver entirely from Point A to Point B. The cars you and I can buy today are not self-driving. Some of them have semi-autonomous features, but the technology isn't good enough yet for drivers to stop paying attention, text on their phones, nap, or do anything other than be attentive at the wheel. 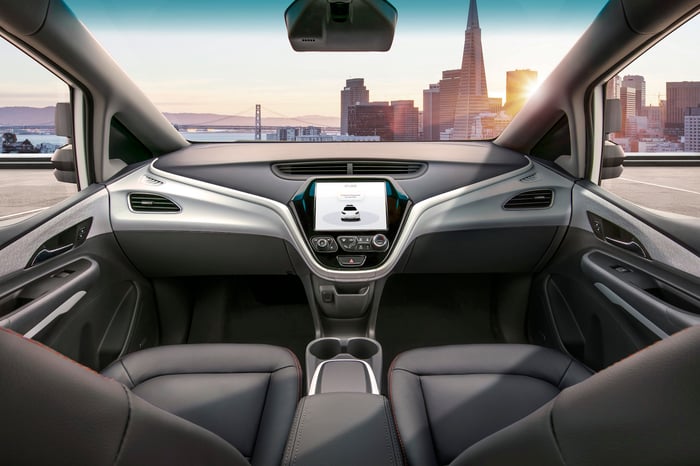 3. All the laws are in place to make driverless cars a reality

It's true that many states have been proactive in passing laws for semi-autonomous and autonomous vehicles. Recent research from the Brookings Institution finds that 22 states and the District of Columbia have passed laws about autonomous cars, and 10 state governors have issued executive orders regarding such vehicles.

The U.S. government has taken a few steps to bring everyone on the same page, but the National Highway Traffic Safety Administration (NHTSA) currently only provides a set of guidelines for automakers and states to follow.

For fully self-driving vehicles to become prevalent on U.S. roads, there will need to be much more input on the federal level. Without it, a future self-driving car would likely have to change how it operates, or whether it operates at all, when it crosses state lines.

Elaine Chao, the Secretary of Transportation, recently provided the government's overall stance on driverless car regulation when she said: "We're not in the business of picking winners or losers. The market will decide what is the most effective solution."

That perspective may help spur innovation, but it also means that driverless cars don't yet have any clear path to being allowed to operate on a cross-country basis.

Of course, self-driving cars are on their way. There are far too many technology companies and automakers investing, building, and readying this tech to stop it now. And certainly, early investors in this space have an advantage and will benefit from autonomous vehicles when they do become prevalent. But it's good to mix a little realism in with all the optimism -- and hype -- surrounding self-driving cars.