It's been an eventful few months for Match Group (MTCH). You may recall that the stock was hammered in late April, ultimately losing more than a quarter of its value when social-media giant Facebook announced it was getting into the dating business. Match gradually has been recovering from that shellacking, as the company reported better-than-expected first-quarter results in early May and Match executives downplayed the threat.

The stock was still well below its all-time highs reached prior to the Facebook report, and going into Match Group's second-quarter results, investors were cautiously optimistic that Match could continue its growth in the face of a new competitor. The company did that, and more. 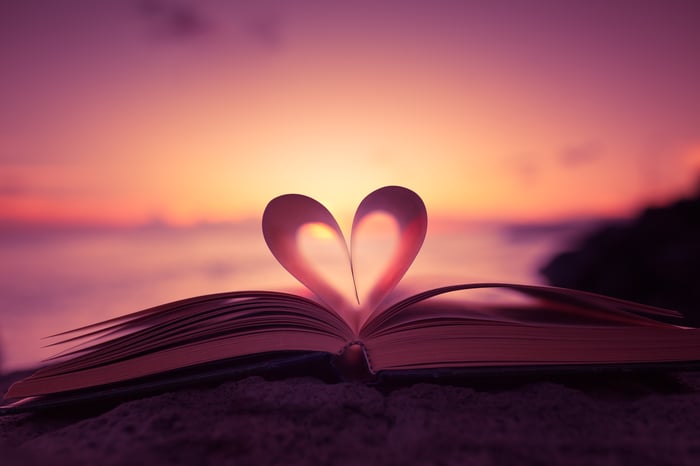 For the just-completed second quarter, Match Group reported revenue of $421 million, an increase of 36% year over year, exceeding analysts' consensus estimates of $413 million. The company's impressive revenue growth was amplified as it moved toward the bottom line with earnings per share of $0.45, up 165% from the prior-year quarter and sailing past estimates of $0.35 per share.

Other non-financial metrics impressed, as well. Average subscribers grew 27% year over year, to 7.723 million, with the average revenue per user growing 8%, to $0.57. The growth was broad-based, as subscribers increased 20% year over year in North America and 36% in international markets

The Tinder that fueled the fire

Lest there be any doubt, it was Tinder that led Match's stellar growth. Members increased by 299,000 during the quarter, as the company added nearly 1.69 million new members over the past year. This drove Tinder's revenue up a massive 136% compared to the prior-year quarter. Subscribers soared 81% year over year, and customers spent more, as well, with the average revenue per user (ARPU) jumping 33%, driven by adoption of the apps premium version, Tinder Gold.

Match also reported that optimizations were driving improvements in both new user conversion and retention. The company has introduced several other product innovations that are designed to give users more reasons to visit Tinder. Gold users are receiving between four and 10 curated picks each day, and the company is rolling out location-based matches, which are 20% more likely to convert. Tinder also is being integrated with Snap and adding Tinder U, which is focused on college students.

During the quarter, Match acquired a controlling stake in Hinge, a dating app geared toward longer-term relationships. The company has the right to buy the remaining shares within the next 12 months. Hinge said its user base has soared by more than 400% since September 2017, when a product redesign eliminated the swipe feature.

Given the company's impressive results, Match raised its full-year forecast for the second time in as many quarters. The company provided the following guidance.

Now that Match has shown that its growth story is intact, investors seem to be showing the company a little more love.

3 Great Stocks You Can Buy and Hold Forever
415%