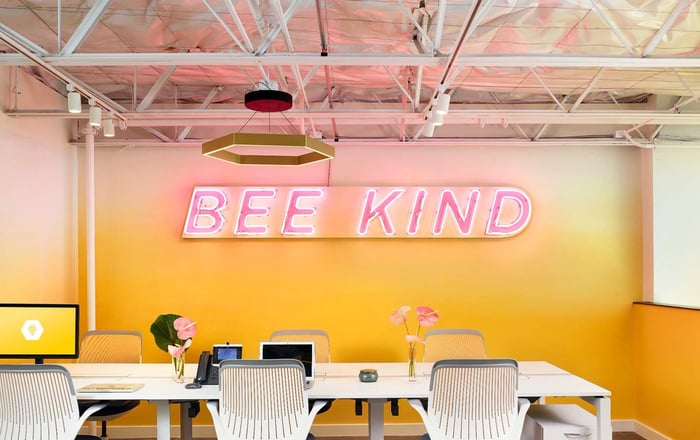 Match also accused former Tinder employees Chris Gulczynski and Sarah Mick, who joined Wolfe Herd at Bumble, of copying parts of Tinder's design. Bumble and Tinder have similar swiping and opt-in features; the key difference is that only women can initiate conversations on Bumble.

Bumble stated that it would countersue Match for $400 million in damages. Bumble claimed that Match, which previously expressed interest in buying Bumble for over $1 billion, filed the lawsuit to reduce its valuation. The company also accused Match of asking it to provide "confidential" trade secrets to secure a higher takeover offer. Bumble hit Match with the lawsuit in late September, then announced that it was gearing up for an IPO.

These developments seem to indicate that Bumble, not Facebook (NASDAQ:FB), could become the biggest threat to Tinder's long-term growth. Let's take a closer look at Bumble and whether or not it can keep pace with Tinder.

Tinder has over 50 million users worldwide, but it doesn't regularly update that figure. However, it reported that its total number of paid subscribers rose 81% against the prior year to 3.77 million last quarter. 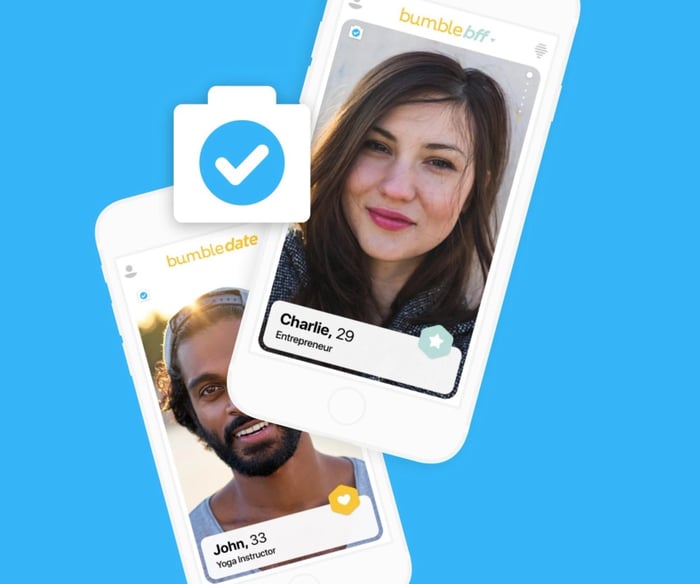 Tinder offers two premium tiers. The first is Plus, which gives users unlimited likes, five daily "super likes", the ability to undo swipes, one monthly "boost", and a "passport" to swipe overseas. The second is Gold, which includes all the Plus perks and adds the ability to see which users "like" you. Last quarter, Match stated that over half of Tinder's Plus subscribers had already upgraded to Gold plans. Tinder Plus costs $10 per month, while Tinder Gold costs an additional $5.

Match doesn't disclose Tinder's revenue on a quarterly basis, but it stated that direct revenues from Tinder rose 136% last quarter against the comparable period. Based on Match's statement that "over half" of its Tinder subscribers were on Gold plans, we can estimate that Tinder generated at least $141 million in revenues (33% of Match's top line) last quarter. Match CFO Gary Swidler expects Match to generate $800 million in revenues this year -- so Tinder would account for nearly half its projected revenues.

Bumble doesn't disclose how many paid users it has, but it recently stated that it was on track for an annual revenue run rate of $200 million for 2018. If we divide that figure by $120 (for a 12-month subscription period), we get a rough estimate of 1.7 million paid subscribers.

Both Tinder and Bumble are aggressively expanding their ecosystems. Tinder recently added new features like Picks, which curates matches for users; Places, which offers better location-based matches; Tinder-U for college students; and integration with Snap's Snapchat via the Snap Kit. Bumble has expanded beyond online dating with friend-finding and business networking features.

An IPO could be a game-changer

Bumble remains smaller than Tinder, but it says that it's already been profitable over the past two years. Therefore Bumble could attract plenty of attention with an IPO, which would give it ample cash to expand its ecosystem and fund a marketing blitz against Tinder. Investors who like Tinder but think that it's weighed down by Match's other online dating businesses could also consider Bumble a better "pure play" on the market. 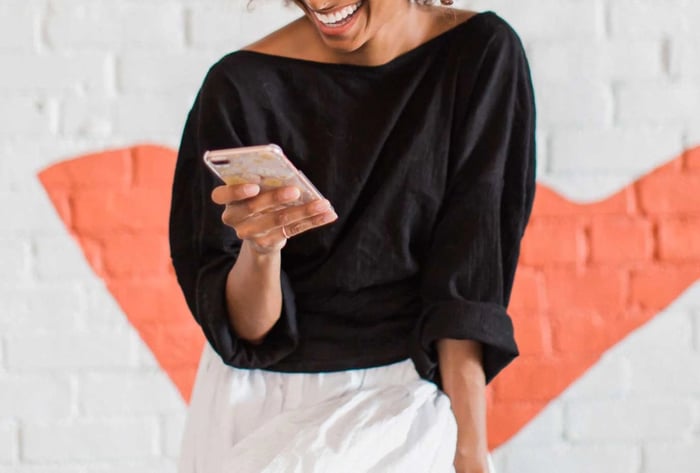 Match investors should focus on Bumble instead of Facebook

Many Match investors probably thought that Facebook, which started testing out an in-app dating feature earlier this year, represented the company's biggest long-term threat. However, Facebook is generally considered a social network for family and friends instead of a dating app, so it could struggle to match Tinder's first-mover advantage in the space.

Bumble, on the other hand, is a worthy adversary that's run by Tinder's co-founder and former employees. Match definitely dropped the ball when it failed to acquire Bumble, and it's unclear if lawsuits will prevent its rival from going public. If Bumble proceeds with an IPO, Match investors should keep a close eye on its growth rates to see if Tinder can maintain its lead.