Artificial intelligence may seem like science fiction, but these predictions are quickly becoming a reality.

Artificial intelligence (AI) technologies are already popping up in many industries and across our daily lives, from driverless cars to smart-home speakers, and the AI market is expected to undergo rapid growth, expanding from about $4 billion in 2016 to $169 billion in 2025. The potential for this tech -- which includes everything from machine-learning microchips to smart assistants and smart speakers -- hasn't yet been realized, but a handful of companies are already making big moves.

If you're skeptical of AI, there's a growing list of reasons why you might want to reconsider your position. Here are some of the best predictions for the artificial intelligence market that should convince any investor that AI is worth monitoring. 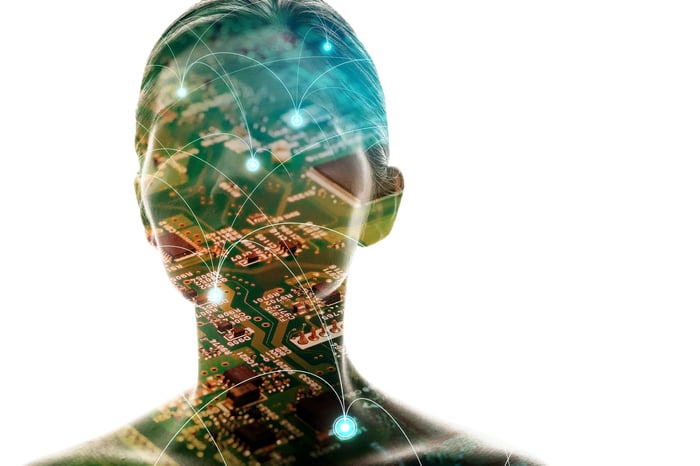 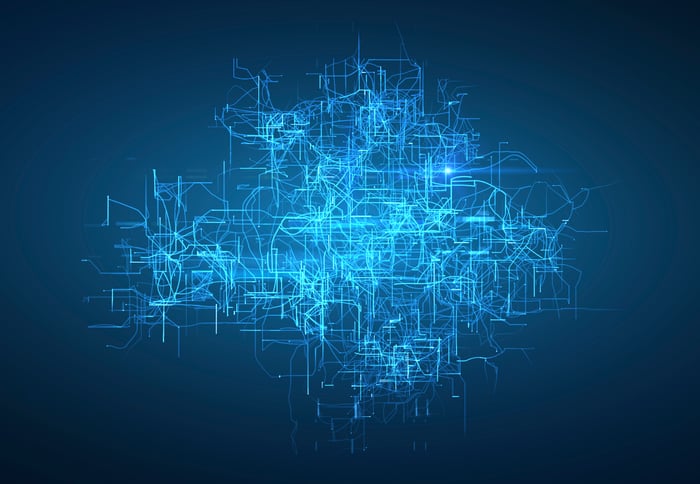 The thing investors need to remember most about all of this is that artificial intelligence has already become a major part of some of the biggest and most innovative companies in the world, and those companies are only going to focus more of their attention on it in the coming years. That's why it's especially important to take note of how Google, NVIDIA, and Amazon are already benefiting from AI -- and how the technology will continue to transform their businesses for years to come.

Regardless whether some investors realize it, AI will be a driving force in how companies optimize their advertising, develop and market new products, and increase overall business efficiency. That means it is a great time to start understanding how AI works and how companies will benefit from it.