During times of market turbulence, many investors favor defensive stocks that deliver reliable dividend income and can be expected to post modest share-price gains. But during bull markets, it's another story, and Nestle's (OTC:NSRGY) failure to participate in the stock market rally over the past several years has made investors nervous about the food giant's ability to overcome a tough industry environment and achieve a faster pace of growth.

Coming into Thursday's release of the company's third-quarter sales update, Nestle shareholders wanted to see some signs that its efforts to boost revenue in key profit-generating areas would bear fruit. Some of what Nestle disclosed was encouraging, but it'll take more effort from executives and other stakeholders for the company to achieve its full potential. 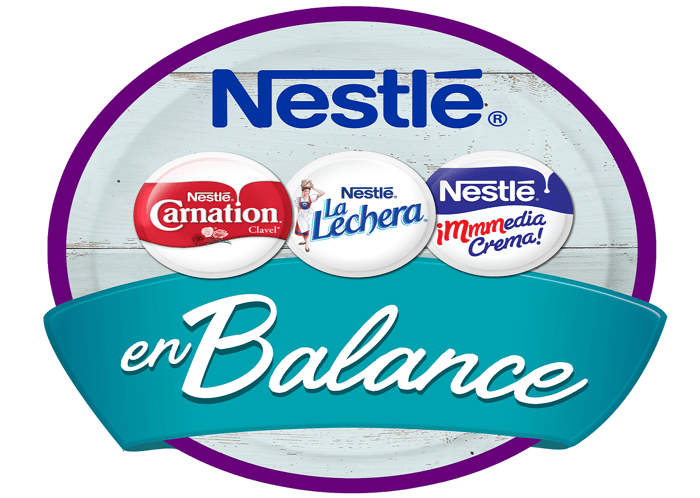 Nestle's nine-month sales update reflected some of the increases in prices of food products that have been lifting its revenues for a while now. Total sales were up 2% to 66.4 billion Swiss francs ($66.7 billion), despite a negative influence of nearly a full percentage point from adverse foreign currency movements. Acquisition and divestiture activity were roughly balanced during the period, having only a 0.1 percentage point positive impact on the sales figures.

The food company has seen most of its progress come from expansions in key product lines. Organic growth overall weighed in at 2.8%, of which 2.3 percentage points came from what the company refers to as real internal growth. Price increases for Nestle's products added the remaining half percentage point.

By far the weakest performance among Nestle's geographical regions came from the Americas, where reported revenue was down 2.9%. Foreign exchange and divestiture activity were responsible for the downturn, but even the unit's 1.4% organic growth rate was the lowest across the company.

Elsewhere, results were more mixed. The Asia, Oceania, and sub-Saharan Africa region produced the best organic growth rate of 4.4%, and only negative currency impacts prevented it from being the most successful region for Nestle. The Europe, Middle East, and North Africa segment saw the strongest reported sales growth, but foreign exchange was the primary contributor to that number, and organic growth of just 1.6% reflected weak pricing trends in the area.

Nestle's best numbers came from its Other Businesses segment, which includes product lines like Nespresso, as well as its health science and skin health units. Organic growth weighed in at 6%, and acquisitions helped to double that growth rate to more than a 12% gain in reported revenue. The Nestle water segment reported 2.1% organic growth that came exclusively from pricing power, due to strong demand for brands like Poland Spring, Ozarka, Perrier, and S. Pellegrino.

CEO Mark Schneider was happy with the results. "The nine-month sales show solid growth across most geographies and product categories," Schneider said, and "we are starting to see improved momentum in North America and in our infant nutrition category globally." He also called out the fast growth of sales in the Chinese market, and the company's progress in its cost-cutting efforts.

Nestle foresees the rest of 2018 playing out largely according to plan. The food giant confirmed its full-year guidance, anticipating 3% organic sales growth and solid gains in operating profit margin. Earnings should rise, but the company was silent about exactly how much of a profit increase investors could expect.

A key contributor to its success could well be rising inflation. As Schneider pointed out, "For 2019, I think as the world is reinflating, I think that will also offer some opportunity for Western Europe when it comes to pricing. ... It seems like [across] the world, including Western Europe, there's some inflationary tendencies that will help us."

Nestle shareholders didn't react much to the news; the company's stock fell very slightly in U.S. dollar terms on Thursday following the announcement. Until its restructuring and other efforts deliver more extensive profit gains -- something Nestle only talks about every six months -- investors will likely have to endure more of the flat performance that the stock has produced for years now.

Can Nestle Break Out of Its Malaise? @themotleyfool #stocks $NSRGY Next Article
Current