The first is ubiquitous. The second may save your life. The third proves there's no place like home.

Where will you be living in 2043? What will your life be like? How are you going to choose to spend your days?

Perhaps a better question for an investing article: Where will the stocks you own be in 25 years?

It's easy to get caught up in the day-to-day movements of the stock market. Doing so rewards our brains -- dopamine for the rush, cortisol for the fear -- but it doesn't do much for our ability to build wealth. For that, we have to take the long view. 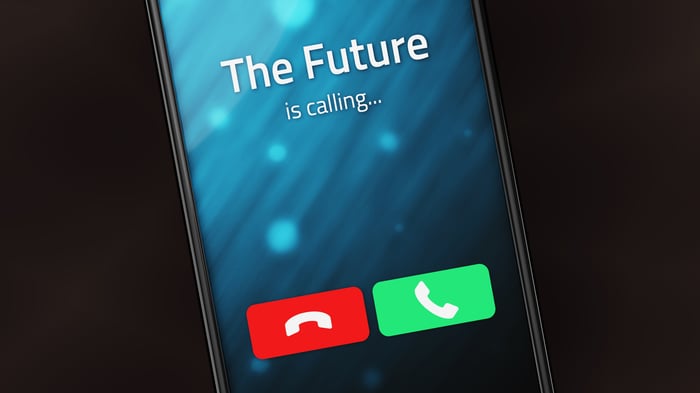 A near-$1 trillion growth company?

Jamal Carnette, CFA (Alphabet): At first glance, it may seem insane to classify Alphabet, a company now worth $760 billion, as a growth company. However, the long-term thesis remains intact. The shift from television-related advertising to digital -- both desktop and mobile -- continues, as eMarketer expects ad revenue to increase 11.8% annually through 2022. Last quarter, Alphabet did even better, growing revenue 25% over the prior year.

Admittedly, 2022 is not 25 years away. However, Alphabet is preparing for the future via its moonshots. Initially, these futuristic ideas were criticized by Wall Street as wasted capital, but Alphabet's autonomous-vehicle project dubbed Waymo and Project Loon are just two examples of projects that are coming closer to reality with long runways for growth.

In the long run, however, I feel regulatory threats are overblown, and this industry will be large enough for three companies. The combination of strong growth now while investing in future technology makes Alphabet a growth stock to own for the next quarter century.

The future of surgery is already here

Brian Stoffel (Intuitive Surgical): Dr. Gary Guthart, longtime CEO of Intuitive Surgical, likes to frequently remind investors that we're still in the early innings of robotic-assisted, minimally invasive surgery. That, plus the enormous head start the company has in the field, is enough to give me confidence that the company will still be dominant in 25 years.

Here's the key: There are already about 4,900 million-dollar da Vinci robotic systems installed worldwide. The hospitals that forked over the money -- and the doctors who have spent entire careers learning how to use them -- are bought in for the long haul. They have incredibly high switching costs due to these factors, and they will continue to tinker, experiment, and perform procedures using the robots.

That tinkering is really the key behind my thesis. Intuitive Surgical's robots had a focus primarily in gynecological and prostate operations for much of its history. When those started to level off, investors were spooked. But they ignored the fact that doctors would always be testing for other ways to use the robots.

Entering 2014, investors could only dream of procedure growth above 10%. But results have far outpaced expectations since then. 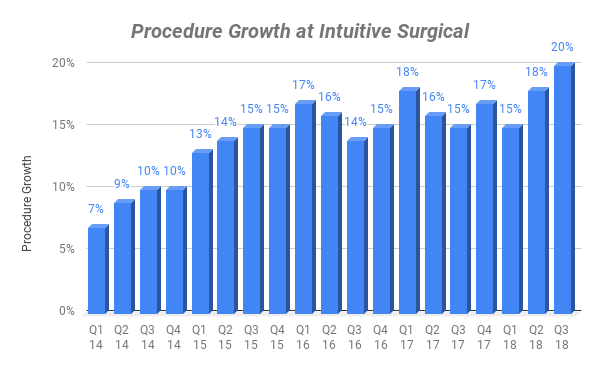 The drivers behind this have been three pronged: increased popularity internationally and the rapid adoption of use for hernia and colorectal procedures. And recent results show the trend accelerating.

To be clear: I don't think the procedure growth will increase at this rate forever. There will be fits and starts. The stock will likely fall dramatically more than once over the next quarter-century. But thanks to doctors continually tinkering and finding new ways of using the machines, I believe the stock will continue providing market-beating returns for decades.

Invest in the future of real estate

Steve Symington (Zillow Group): Shares of Zillow Group are trading nearly 40% below their 52-week high set in June, primarily due to the stock's steep postearnings plunge in August after the online real estate platform leader posted solid quarterly results but reduced its full-year outlook. For that, Zillow blamed a combination of changes to the lead validation and distribution process for its Premier Agent Business and a reduction in expected revenue from its homes segment. In the latter, Zillow recently scaled back the anticipated number of homes in its inventory by the end of the year, as some home sellers are taking longer than expected to close offers accepted through its new Zillows Offers program. 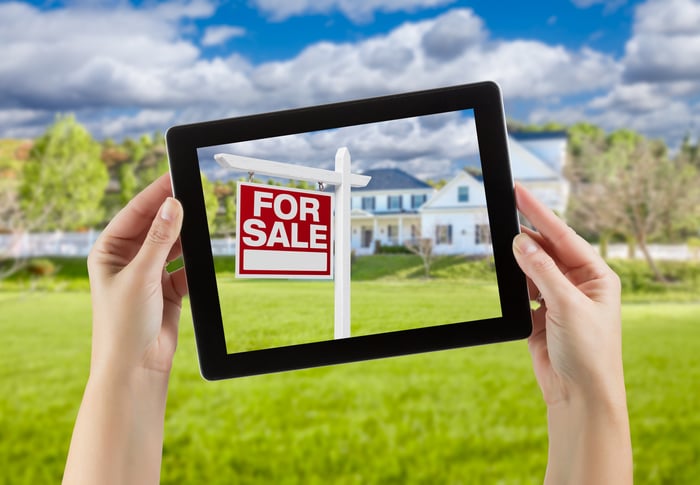 Nonetheless, Zillow has continued to expand its home-buying and -selling efforts in recent months, adding Atlanta in July, Denver in August, and Charlotte and Raleigh earlier this month. That's not to mention Zillow's impending acquisition of Mortgage Lenders of America, a move that should serve to further streamline Zillow's processes and -- as CEO Spencer Rascoff put it -- "fits perfectly with [Zillow's] strategy of becoming more of an end-to-end provider for housing-related services."

With nearly 190 million people already visiting Zillow's apps and websites every month, and as the real estate industry inevitably continues to transition to online platforms in the coming decades, I think the pullback offers a fantastic chance for patient shareholders to step in and watch Zillow's ambitious strategy come to fruition.