Two are Chinese companies, but all three deserve your attention.

It isn't hard to find stocks that are out of favor right now. The Nasdaq Composite has lost 14% of its value since the start of September -- and many big names have lost much more. Amazon and Netflix, for instance, have each lost a quarter of their values.

But those aren't the stocks three of our contributors have chosen for this list. Instead, they believe Wall Street has unfairly turned its back on Chinese e-commerce giant Alibaba (BABA 4.92%), smaller Chinese car specialist Bitauto (BITA), and GoPro (GPRO -1.49%). 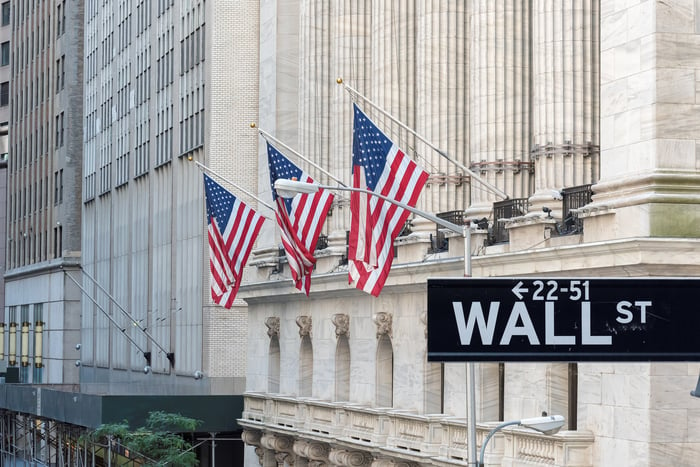 Jamal Carnette, CFA  (Alibaba): While it may seem odd to include Alibaba, a company now valued at $375 billion, on this list, when you consider the company was valued at approximately $550 billion four months ago, it's obvious Wall Street is no longer bullish on "China's Amazon."

There are two specific reasons for Alibaba's sharp contraction. The first is systemic, as weakness in the greater Chinese markets from continued trade spats with the United States and internal debt concerns have weighed on returns. The Chinese market may be softening, but Alibaba isn't: The company reported 61% top-line growth in the quarter ended in June with a whopping 93% growth in high-margin cloud computing .

The second reason for Wall Street's recent reticence is company-specific -- concerns about the departure of charismatic founder Jack Ma. While it was reported as "sudden" in the financial media, Ma telegraphed his departure and installed a handpicked successor.

Alibaba announces earnings Nov. 2. I expect the company to continue to post mind-boggling growth, specifically in cloud computing. However, even if it disappoints in this quarter, the long-term growth story is still intact. Eventually, Wall Street will return to its senses, so long-term investors will want to take advantage of this sell-off quickly.

Few stocks are this unloved

Brian Stoffel (Bitauto): When it comes to stocks Wall Street has shown absolutely no love for, Bitauto is at the top of my list. The company is at the center of China's Internet-led auto-buying experience. It allows dealers to create websites, virtual showrooms, marketing campaigns, and -- most importantly -- a platform to help finance these purchases. 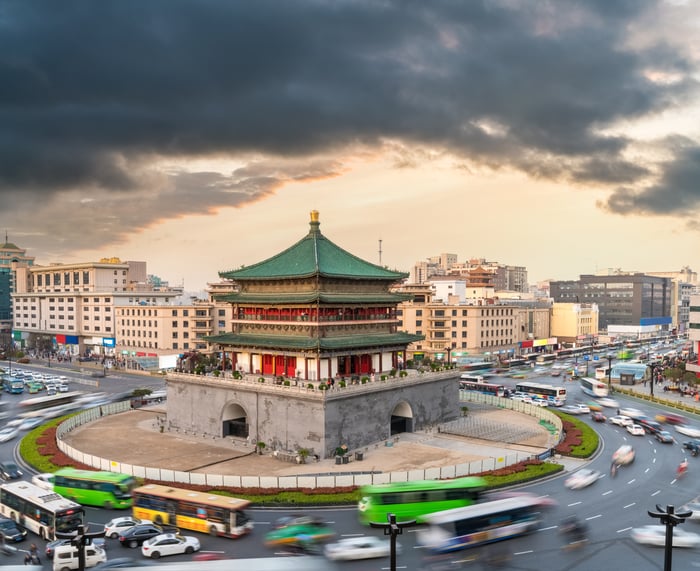 The key growth hook lies in Bitauto's majority-owned subsidiary, Yixin. The subsidiary not only makes loans to help Chinese consumers finance their car purchases, but it has been working hard to become more of a platform than a financier. This is enormously important: Even though business is booming at Yixin, if the company simply connects car buyers with financing companies, it assumes much less risk of default in an economic decline.

Right now, Bitauto is valued at just $1.3 billion. The company's stake in Yixin -- which is traded in China's markets -- is valued at $720 million. These are very low figures for a company whose largest growing division -- transaction services -- is growing at a 50% clip.

Don't count out GoPro just yet

Steve Symington (GoPro): Shares of GoPro initially soared in early August after the action camera specialist predicted it would return to profitability in the second half of this year -- that is, assuming an encouraging consumer response to its recently launched HERO7 camera line. But the stock has all but given up those gains since then as Wall Street bets against its turnaround. In fact, with nearly a third of GoPro's entire float sold short, perhaps it should have come as no surprise when its stock plunged more than 11% in a single day last week without any company-specific news to support the drop.

To be fair, the skeptics have begun to come out in force in recent days. On Monday, Morgan Stanley analyst Yuuji Anderson reiterated his "underweight" rating and $5-per-share price target on GoPro -- a more than 20% discount from today's prices -- arguing that while demand for the high-end HERO7 Black model appears to be strong, GoPro's cheaper Silver and White camera models could prove disappointing.

GoPro, for its part, will aim to prove the naysayers wrong when it releases third-quarter results this Thursday after the market closes. If it can do exactly that by beating expectations and offering an encouraging look at the impending holiday season, it could be poised for a massive pop.