Please ensure Javascript is enabled for purposes of website accessibility
Log In Help Join The Motley Fool
Free Article Join Over 1 Million Premium Members And Get More In-Depth Stock Guidance and Research
By Dan Caplinger – Updated Apr 22, 2019 at 11:21AM

Despite a solid upward move for the stock market, these three lagged behind.

Tuesday saw a generally good session on Wall Street, with major indexes climbing for a second day in a row. Market participants remain optimistic about the prospects for stocks, both due to favorable earnings reports and expectations that the political landscape could become more predictable going forward. However, some stocks suffered from poor news. Glu Mobile (GLUU), Opko Health (OPK 1.07%), and Church & Dwight (CHD -2.03%) were among the worst performers. Here's why they did so poorly.

Shares of Glu Mobile dropped 13% after the game company reported its fourth-quarter financial results. At first glance, 2018 seemed like a strong year for Glu, as it included record full-year performance and strong 20% growth in bookings, as well as a 40% rise in revenue per daily active user. Yet despite CEO Nick Earl's discussion of plans to release a new game in the successful Deer Hunter franchise, financial guidance wasn't quite as rosy as investors had hoped. With plenty of competition in the video game space, Glu will have to keep working hard to stay ahead. 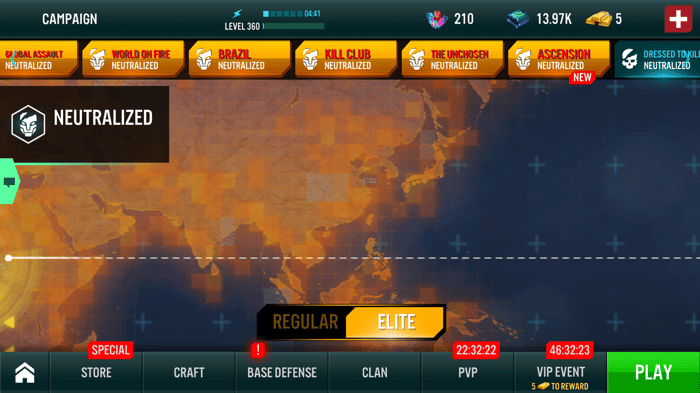 Opko Health saw its stock plunge almost 16% following its announcement that it would sell convertible senior notes to raise capital. After making the announcement late Monday, Opko priced the offering this morning, with the six-year notes to fetch a 4.5% interest rate and offer conversion at a price of about $4.22 per share, roughly 40% higher than its current level. That pricing doesn't guarantee further stock dilution, but it's a fairly expensive way to raise $200 million in cash, and the fact that it will issue shares immediately to allow note investors to hedge their stock exposure bodes poorly for sentiment surrounding Opko's common stock.

Finally, shares of Church & Dwight fell 7.5%. The maker of consumer brand products like Arm & Hammer, Oxiclean, and Waterpik said that sales grew more than 4% in the fourth quarter of 2018 on an organic basis, with especially strong 9% gains internationally. Yet even though results in the consumer international and consumer domestic segments were solid, Church & Dwight saw a big drop in net sales of specialty products. Moreover, investors were concerned about the impact of tariffs, which was a significant cause of a 2.5-percentage-point drop in gross margin to just over 44%. Even a 5% dividend increase didn't satisfy investors, as less extensive growth in the fourth quarter and weaker guidance for the current quarter were enough to reverse gains in the stock price late last year.