Please ensure Javascript is enabled for purposes of website accessibility
Log In Help Join The Motley Fool
Free Article Join Over 1 Million Premium Members And Get More In-Depth Stock Guidance and Research
By Rich Smith – Updated Apr 23, 2019 at 11:54AM

"Mixed" would be a polite way to describe this quarterly news release.

After retracing a bit, IPG ended the day still up 7.2%. Curiously, though, it did so despite missing earnings expectations. 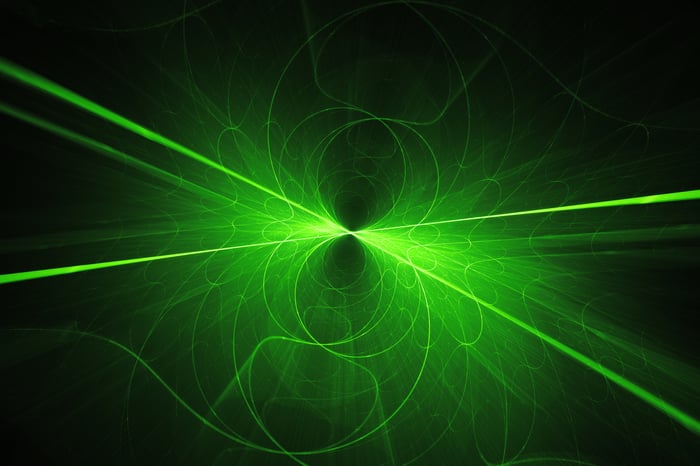 Investors appear to have been willing to forgive that small miss, though, perhaps because sales declined less than expected in the quarter, down only 9% year over year. As for the earnings miss, it was only by a penny, and little more than a rounding error in a quarter where earnings per share climbed 46% in comparison with last year's Q4.

Summing up, sales declined, but not as badly as feared in Q4. And profits climbed a lot -- but missed expectations. And in case you're not confused enough yet about whether IPG's news was "good" or "bad," here's the capstone to the report: IPG is now guiding for Q1 2019 sales to come in between $290 million and $320 million, well below the $328 million in sales that Wall Street has been projecting. And IPG says its earnings will be only $1 to $1.20 a share, also far short of the $1.43 per share Wall Street is looking for.

That's pretty lousy guidance to tack on to a quarter's worth of mixed earnings news -- and investors are buying IPG Photonics stock anyway.