Shares of hydrogen fuel cell pioneer Plug Power (NASDAQ:PLUG)were off to the races this morning, and as of 12:30 p.m. EST, have already made a 12.5% gain. However, it's anybody's guess why these shares are surging -- or maybe "nobody's guess" is more accurate.

Over on StreetInsider.com, for example, where they make a living parsing the pops and drops of stocks, and explaining what (or who) caused them, Plug Power's stock price surge didn't go unnoticed -- a 12.5% bump is pretty hard to miss. But even StreetInsider is forced to conclude: "It is unclear the driver."

What I can tell you is what is not causing the surge. There's no stock-specific news out there on Plug Power today. No one has upgraded (or downgraded) Plug Power stock, nor even adjusted a price target. 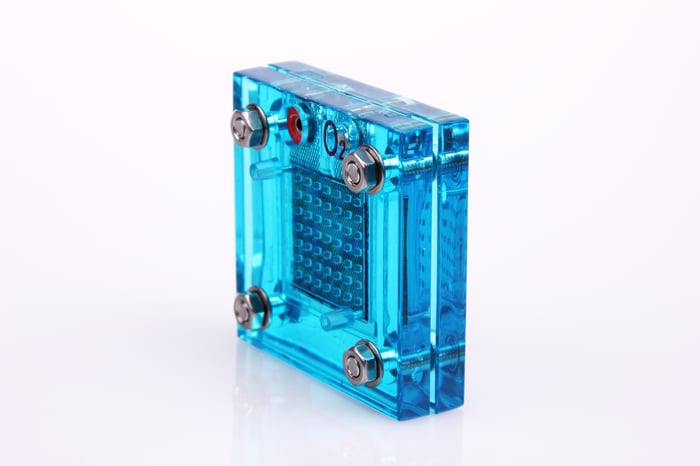 What's in the box? It's a mystery. Image source: Getty Images.

Plug last reported quarterly earnings in November -- third-quarter earnings, released on Nov. 8, to be precise. Add three months to that date, and it could be that investors are buying Plug in anticipation of a strong fourth-quarter earnings report.

If that's the case, though, they may have to exercise some patience. Last year, Feb. 8 came and went without an earnings report from Plug. The company didn't report its Q4 and full-year earnings until a month later, March 7.

That means there's probably plenty of time left for Plug to add to today's gains -- or lose them -- before earnings day rolls around.