The retail giant will be launching its own line of low-priced tablets.

After launching a line of gaming PCs and laptops late last year, Walmart (WMT -0.27%) is ready to deliver its next computing device, a low-cost Android-power tablet. Bloomberg says the retailer will market the tablet under its ONN brand, though there are no details on price or timing.

Tablet shipments fell 6% in 2018 to 173.8 million units, and have been declining for 17 consecutive quarters. But some analysts think the tablet market may be ready to make a recovery, with Apple (AAPL 0.66%) leading the way. While most everyone else including Amazon.com (AMZN -0.64%) suffered declines, and some manufacturers left the market altogether, the fourth quarter saw strong gains by a number of players, potentially making Walmart's entrance perfectly timed. 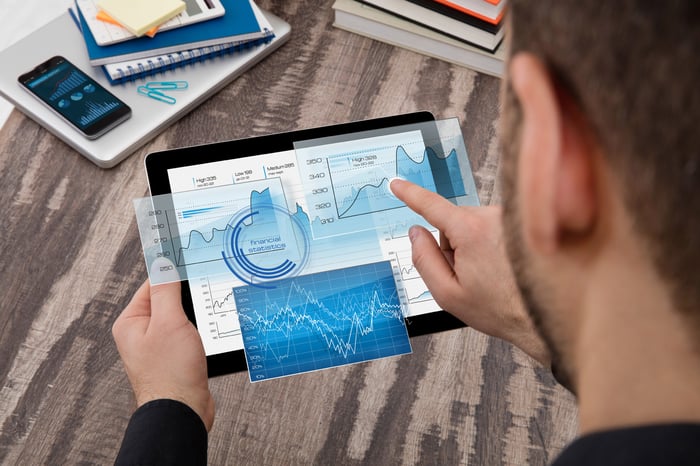 A new line of consumer electronics

Based on photos (shown below) and applications discovered in a Federal Communications Commission database for wireless products, Walmart's tablet will be made in China by Chunghsin Technology Group, though it will carry the ONN brand, which is Walmart's in-house label for inexpensive electronics gear such as sound bars, TV monitors, and mini stereo systems.

Walmart's device will reportedly come in an 8-inch and 10-inch version, and will have a MediaTek MT8163 processor, 2GB of RAM, 16GB of storage, and Alphabet's Android Pie mobile operating system. It is reportedly the first device not made by Samsung or Huawei that uses the Pie OS. 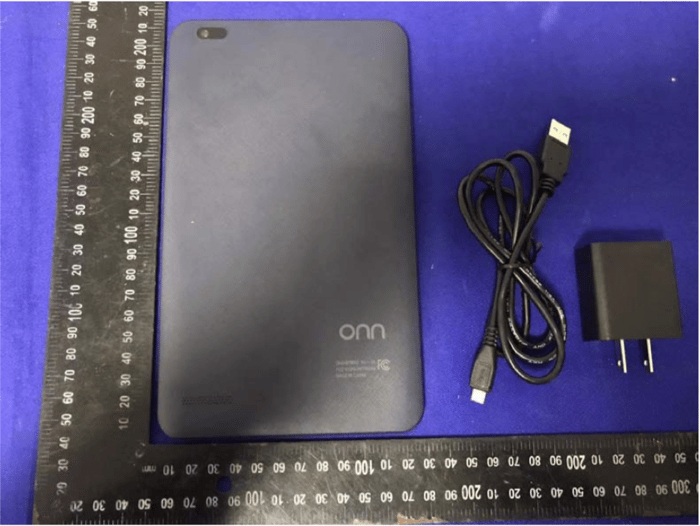 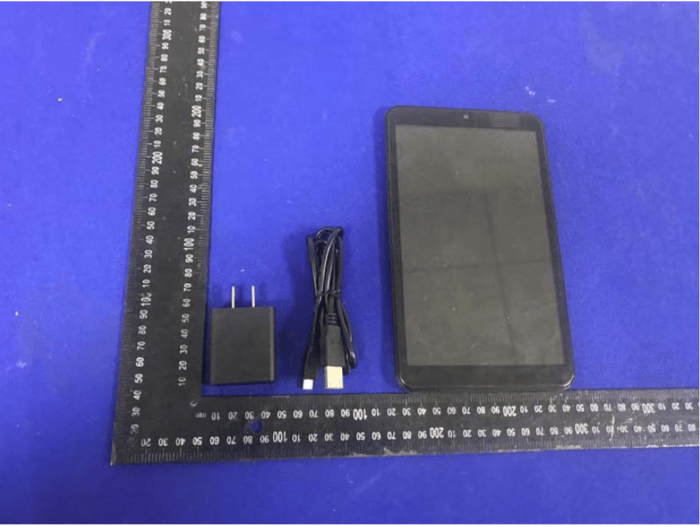 The retailer often refers to itself as a "technology company," though that has often referred to the investments it's made in its e-commerce and digital presence, as well as back-of-the-house supply chain improvements. Last year it invested almost $12 billion in technology enhancements on software, hardware, services, telecommunications equipment, and staff, according to the market researchers at IDC. It expects to spend even more this year.

Increasingly, though, being a tech company has meant more consumer electronics from Walmart. The gaming PCs, for instance, won acclaim for being robust machines that are a great value.

Walmart's low-priced tablet could have the same potential, and could be a threat to Apple's iPad slate, as well as the Microsoft Surface Go and the Huawei MediaPads -- which themselves were low-priced devices challenging Apple's sizable market share lead.

Apple has a 26.5% share, according to Strategy Analytics, followed by Samsung at just under 14%, Amazon at 10%, and Huawei with 8.5%. If nothing else, Walmart has a good chance of taking share from Lenovo and other manufacturers that have just 5% or less of the tablet market.

Check out the latest earnings call transcripts for Walmart, Apple, and Amazon.

A chance to tweak Amazon

While Walmart hasn't revealed when its tablet will launch, Amazon typically drops the price of its Fire tablets for its annual Prime Day sales event in July and touts what a big seller they are.

Last year, Walmart began promoting the fact it offered free two-day shipping without the need for a $119 annual membership, as Amazon requires, and started cutting its own prices in advance of its rival's one-day shopping extravaganza. Analysts found Walmart's prices were almost comparable to Amazon's on Prime Day, so launching its new tablet just ahead of Prime Day would be one way for Walmart to undercut its competitor's big event.

In any case, as Walmart delves deeper into consumer electronics with its own line of branded products, it may truly be seen by many as a worthy tech competitor.