Shares of Qualcomm (QCOM -6.62%) soared 23% today in the wake of a late-afternoon filing with the SEC, wherein the company announced that it reached a "multi-year" "global patent license agreement" and "chipset supply agreement" with Apple (AAPL -5.64%) that settles the companies' yearslong intellectual property litigation and appears likely to work out to the benefit of both parties.

In said filing with the SEC, Qualcomm states that as of April 1, 2019, it has directly licensed its relevant patents to Apple for at least the next six years, with the option to extend the agreement for an additional two years. Moreover, Qualcomm will supply chipsets to Apple for use in the latter's devices for several years at least. 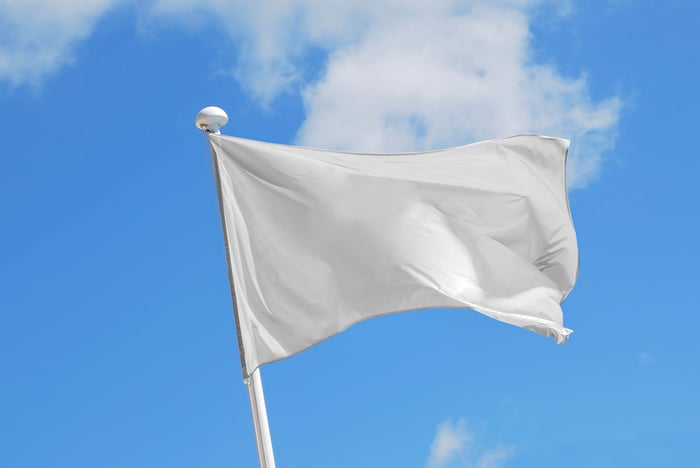 In exchange, Apple will make a one-time payment of an unspecified amount to Qualcomm, and pay continuing royalties to boot -- also in an amount unspecified.

Finally, "all worldwide litigation" between the two combatants "will be dismissed and withdrawn," including lawsuits against Apple's contract manufacturers.

Qualcomm is expected to report earnings on May 1, at which time the company promises to provide "further updates" on the details of its agreement with Apple. But investors don't have to wait even that long for the first detail:

Qualcomm expects to receive an "incremental" boost of about an additional $2 per share to its earnings "as product shipments ramp." (No word, however, on whether that's Q2 or full-year earnings we're talking about, or or total earnings over the life of the agreement.)