The industrial conglomerate kicked off 2019 on a strong note. Here's what investors need to know.

Textron (TXT 4.10%) released solid first-quarter 2019 results early Wednesday, highlighting an expected revenue decline as growth from its core aviation products was more than offset by declines at its remaining segments. But the defense and aerospace conglomerate also delivered better-than-anticipated earnings thanks to both generous capital returns and its continued focus on operational improvement, including notable progress from its recently restructured specialized-vehicle business.

Shares initially climbed as much as 11% this morning as the market reacted to the news, then settled to close up around 4%. Let's take a closer look at how Textron started the year. 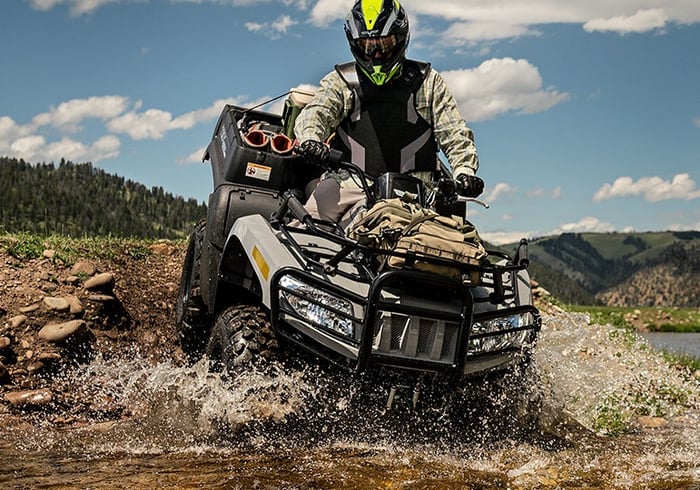 "Our results in the quarter were driven by growth and performance at Aviation and continued strong execution at Bell, which resulted in significant margin improvements at those segments," stated Textron chairman and CEO Scott Donnelly. "The company remains on track for a strong 2019 as we continue our focus on operational improvement and earnings growth."

More specifically, Textron reaffirmed its outlook for full-year 2019 earnings per share from continuing operations of $3.55 to $3.75, and for cash flow from continuing operations of the manufacturing group (before pension contributions) of $700 million to $800 million. Of note: Textron did not specifically update its top-line guidance. So for perspective, the company previously told investors to expect 2019 consolidated revenue to be approximately flat from $2018 at around $14 billion.

All things considered, this was as strong a quarter as any Textron shareholder could have hoped for. From the continued outperformance in the aviation segment to operational improvements across previously troublesome areas of the business, Textron effectively sustained the positive momentum we saw begin to materialize at the end of last year. And its stock price is understandably climbing as a result.