But it sounds more like an internal operating system for its hardware products than a potential rival for Alexa or Siri.

Last year, Facebook (FB 0.84%) pulled the plug on M, its AI-powered virtual assistant for Messenger, after running a closed beta in the San Francisco Bay Area for two and a half years. M responded to certain queries and requests, like making a reservation at a local restaurant, but it never matched the capabilities of other full-featured virtual assistants.

At the time, it seemed like Facebook was surrendering that market to Amazon's (AMZN 0.80%) Alexa, Alphabet's (GOOG 0.86%) (GOOGL 0.74%) Google Assistant, and Apple's (AAPL 1.20%) Siri. However, Facebook recently revealed that it's developing a new virtual assistant for its Portal smart screens, Oculus VR headsets, and future hardware devices. 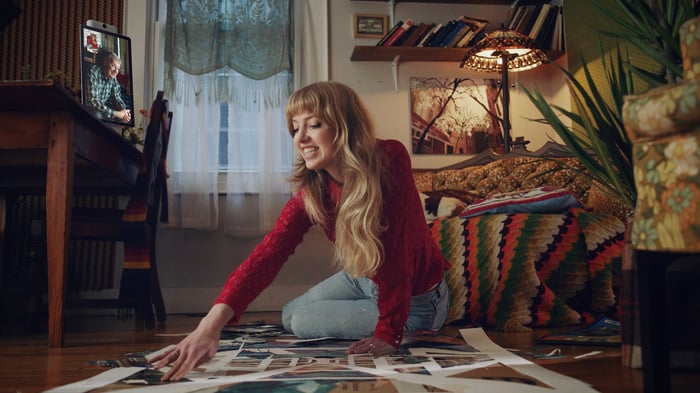 CNBC claims that Facebook started developing the new service in early 2018, shortly before it discontinued M. The development of the new platform, which is internally called Facebook Assistant, is led by Ira Snyder, the director of augmented and virtual reality at Facebook Reality Labs.

Facebook's decision to develop a new virtual assistant isn't surprising, since it doesn't want to be left behind the tech curve. But does it really stand a chance against the entrenched market leaders?

The current state of the virtual assistant market

Apple's Siri is the most widely-used virtual assistant on U.S. smartphones, but Amazon's Alexa leads the domestic and overseas smart speaker markets:

There's no clear leader in this market, but Apple, Amazon, and Google are certainly the dominant players. Apple relies on the popularity of its hardware to expand Siri's reach; Amazon leverages connections to its e-commerce marketplace and Prime services; and Google tethers its assistant to its sprawling ecosystem of search, location, and cloud-based services. 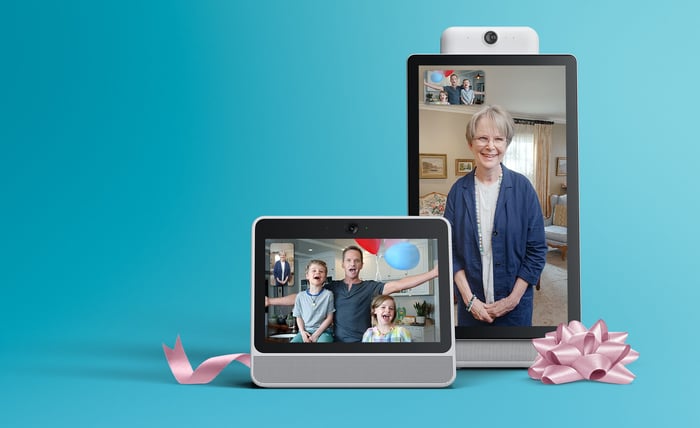 Facebook's core strength is its base of 2.3 billion monthly active users, which makes it the world's largest social network by a wide margin.

However, it's also struggling with an ongoing series of privacy debacles, which likely throttled demand for its Portal devices as consumers balked at the notion of putting Facebook-powered cameras and microphones into their homes (even if they're powered by Alexa). MarketWatch's Therese Poletti called the Portal a "tone-deaf" device and one of "the worst tech products of the year," and many critics echoed that sentiment.

The VR market doesn't look more promising. SuperData estimates that Facebook's new Oculus Quest, a stand-alone VR device that doesn't require a PC or phone, will reach 1.3 million shipments this year. It estimated that the Quest's stand-alone predecessor, the Go, shipped about a million units since its launch last May.

Those shipments are high for the VR market, but they're tiny relative to Facebook's user base or the 86 million smart speakers and 1.4 billion smartphones that shipped globally last year. If Facebook thinks that it can challenge Amazon, Google, or Apple in the virtual assistant market by launching its service on Portal devices and Oculus VR headsets, it might be in for a rude awakening.

But challenging those tech giants might not be the goal

However, Facebook might merely be developing the voice-activated assistant as an internal OS for its hardware devices to simplify tasks instead of creating a full-fledged ecosystem to compete in the market. If that's the case, Facebook Assistant probably won't move the needle for the company's core business, which relies almost entirely on ad revenue, any time soon.