Please ensure Javascript is enabled for purposes of website accessibility
Free Article Join Over 1 Million Premium Members And Get More In-Depth Stock Guidance and Research
By Maxx Chatsko, Chris Neiger, and Neha Chamaria - May 14, 2019 at 11:11AM

Don't let a historically expensive stock market get you down. Give these three bargain stocks a look.

The S&P 500 is currently more expensive than at any other time in history except for the run-up to the bursting of the dot-com bubble, according to the cyclically adjusted price-to-earnings ratio. That includes the periods before Black Tuesday (1929), Black Monday (1987), and the Great Recession (2007). This doesn't necessarily suggest the next market correction is imminent, as many economic and geopolitical factors are different today than in the past. But you may have noticed that value stocks are a little more difficult to come by.

Of course, that doesn't mean bargain stocks are extinct -- investors just have to know where to look for them. That's why we asked three Motley Fool contributors for the best undervalued stocks on their radar. Here's why they chose Renewable Energy Group ( REGI 0.82% ), Greenbrier ( GBX -0.65% ), and General Motors ( GM -1.22% ). 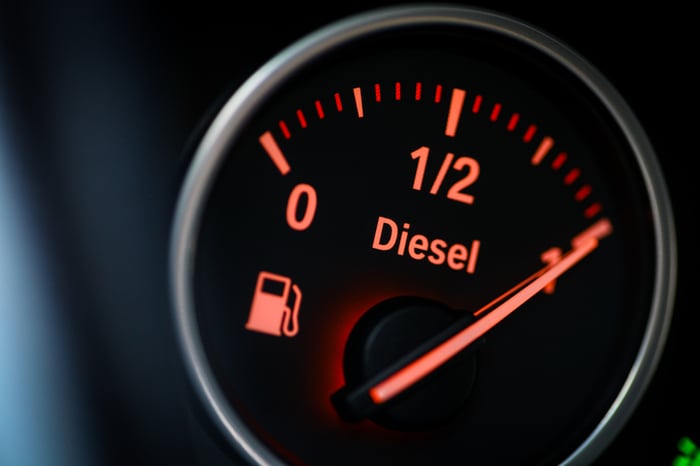 Priced well below its long-term potential

Maxx Chatsko (Renewable Energy Group): Despite providing a glimpse last year of a profitable future without help from federal subsidies, Renewable Energy Group is struggling to win over Wall Street. Analysts are currently fretting over higher feedstock expenses and reduced prices for compliance credits called renewable identification numbers (RINs) when projecting the near-term potential of the country's largest biodiesel producer. While that's going to drive operating losses for at least the first half of 2019, investors who peek just over the horizon will see a huge opportunity: renewable diesel.

Unlike biodiesel, renewable diesel is chemically identical to petroleum-based diesel. That allows it to sell at a premium to both its fossil-derived counterpart and biodiesel. It proved instrumental to the strong performance in 2018. Consider that Renewable Energy Group produces renewable diesel from one facility in Louisiana representing 16% of its total annual effective capacity, but the premium fuel generated half of its adjusted EBITDA last year.

The business is going all in. Renewable Energy Group has increased the Louisiana facility's annual capacity 24% (to 112 million gallons) since the end of 2018 and is exploring a large-scale expansion of the site. Meanwhile, it's also exploring a joint venture with Phillips 66 that could build a 250 million-gallon-per-year renewable diesel facility by 2021.

Assuming the business can secure funding for its expansion efforts, the stock looks pretty cheap. Shares trade at 0.9 times book value and a PEG ratio of 0.97 (which doesn't factor in renewable diesel production growth). Plus, if Congress retroactively reinstates an important tax credit for fuel produced in 2018, the company would receive a windfall of $237 million -- one-third of its market cap. Simply put, this appears to be a great value stock for patient investors. 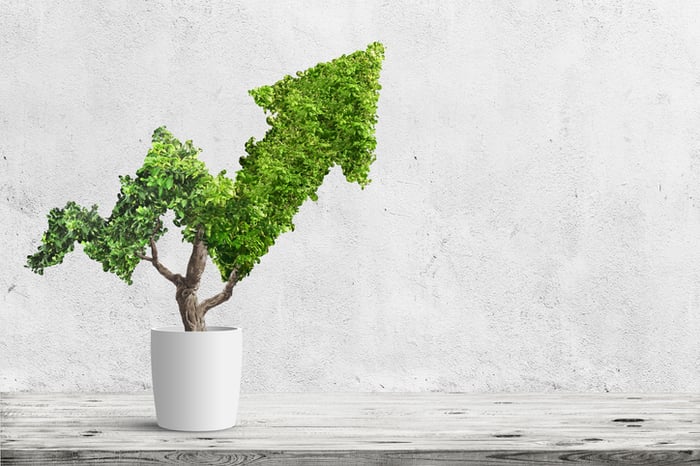 This boring company is about to make a growth move

Neha Chamaria (Greenbrier Companies): Greenbrier Companies manufactures and leases freight railcars and equipment, including oil and gas tankers, hoppers, intermodal cars, and auto racks. As you might guess, it's a cyclical business. However, Greenbrier has had its share of problems that have sent the stock tumbling nearly 25% in the past year even as stocks of major railroad companies have gained steady ground during the period. However, a key move that Greenbrier just announced could help the stock reverse gears.

You see, Greenbrier's recent operational performance has left much to be desired. This past quarter, the company reported a big loss and also downgraded its 2019 earnings guidance. Sales, though, continue to rise: Its backlog as of Feb. 28 stood at 26,000 units, valued at $2.7 billion. The company expects its revenue to exceed $3 billion this year versus $2.5 billion last year (read Greenbrier's full second-quarter earnings call transcript here). What's notable is that this guidance doesn't include the impact of Greenbrier potentially acquiring American Railcar Industries (ARI) sometime this year as recently announced.

Greenbrier expects ARI to add 20% to its adjusted earnings per share and be free-cash-flow accretive in the first year after acquisition while expanding its footprint in the U.S. Acquiring ARI is a smart move as it should give Greenbrier a stronger foothold and a larger market share in a competitive market. Given that potential and the fact that Greenbrier's business outlook should bump up once it completes the acquisition, the stock looks like a good value buy at just 0.5 times sales, a price-to-book value of less than 1, and a dividend yield of 2.8%. 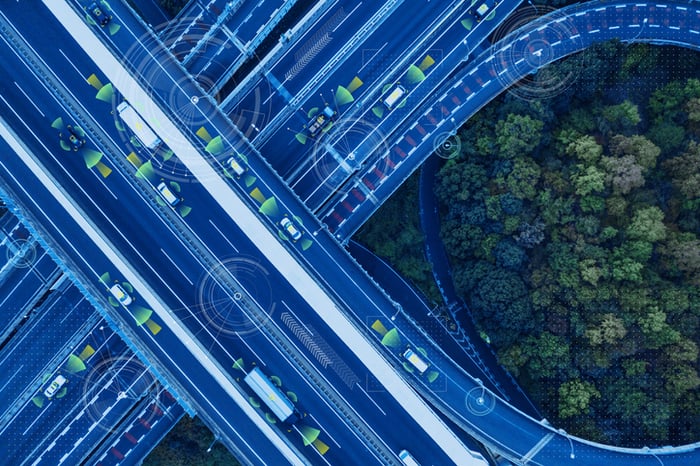 This automaker is shifting gears

Chris Neiger (General Motors): There's no denying that GM's stock has been a disappointment recently. Its share price is up just 3.5% over the past 12 months, while the S&P 500 has gained about 6%.

Overlooking GM because of its short-term problems, however, could be a mistake. Take, for example, the company's most recent quarterly results. GM took some of its SUV and truck plants offline in the quarter to get ready for its 2020 models, but the move resulted in its operating profit slipping to $1.9 billion, down from $2.2 billion in the year-ago quarter. But toward the end of this year, the company should benefit as the SUV and truck plants start churning out vehicles, especially considering that they're some of GM's most lucrative models.

But the real long-term opportunity, and what GM appears to be focusing more and more attention on, is how it can benefit from electric and autonomous vehicles. Just this month, GM's autonomous vehicle subsidiary, Cruise, received an additional $1 billion in funding. Cruise is now valued at $19 billion as it plans to launch a commercial autonomous vehicle service this year. GM's early move into this space means the company will likely benefit as the driverless car market grows into a $7 trillion opportunity over the next two decades.

GM's shares trade at just six times the company's forward earnings, and while its stock performance hasn't been anything to write home about, investors should look closer at how GM is beginning to tap emerging trends. Autonomous vehicles and services related to them are likely the future of transportation and GM's planning for it now.

Oil Prices are Falling: 3 Stocks to Buy No Matter What Happens Next