Shares of NVIDIA (NVDA 2.84%) fell 25.2% in May, according to data from S&P Global Market Intelligence. The graphics processing unit (GPU) specialist's stock was pressured by a return to escalating trade disputes between the U.S. and China after it previously looked like a deal between the two countries might be coming. NVIDIA also reported first-quarter earnings in the month. While sales and earnings beat the market's expectations, the company's data center business continued to sag. 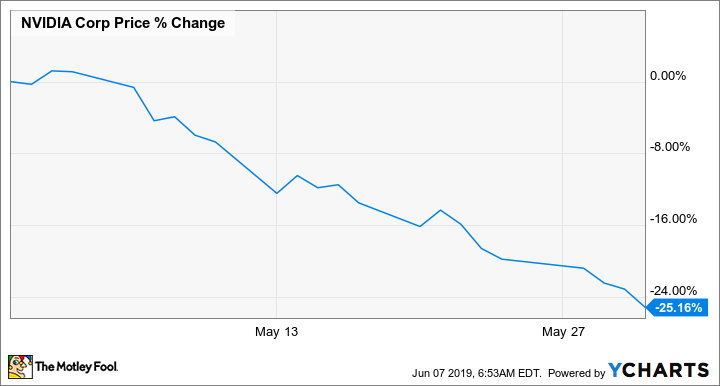 NVIDIA reported Q1 earnings on May 16, with sales for the period falling 31% year over year to reach $2.22 billion and adjusted earnings per share dipping 57% to come in at $0.88. These results might not have otherwise been much to cheer about, but the performance topped the average analyst estimate's call for EPS of $0.79 on revenue of $2.2 billion.

Despite management's announcement that it would no longer give full-year guidance, shares initially climbed following the earnings release. However, they slipped as the month went on and the U.S.-China trade dynamic became more contentious. 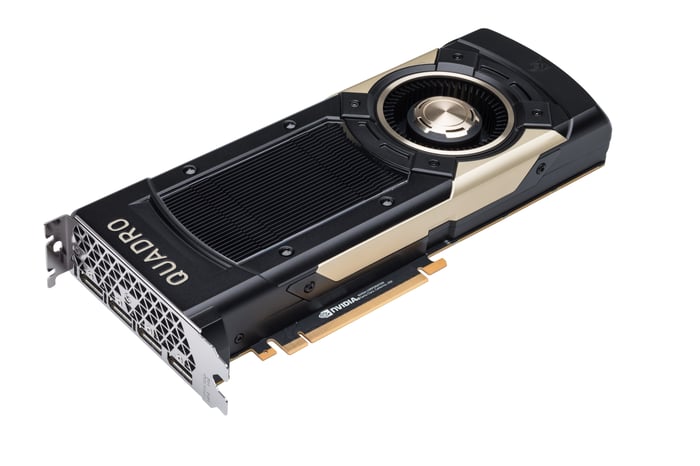 NVIDIA has substantial exposure to the Chinese market, and the prospect of a continued slowdown for China's economy or new barriers to selling in the country can be expected to have a material impact on performance. The hardware company did manage to exceed overall expectations for the first quarter, but some investors likely found the beat less encouraging due to segment-level performance and increased uncertainty in China.

It was the company's gaming segment that powered the beat. And while the segment did climb 10% on a sequential basis, it was also down 39% year over year. Gaming has historically been the company's bread and butter, and the segment still accounted for roughly 48% of first-quarter sales. But the data center market may represent a bigger growth opportunity for the business at this point, and a soft outlook there combined with a glut of capable graphics cards on the market after a big slowdown for cryptocurrency mining suggests near-term performance could continue to be uninspiring.

NVIDIA stock has regained some ground in June, with shares trading up roughly 11.5% in the month amid a rebound for the broader market. 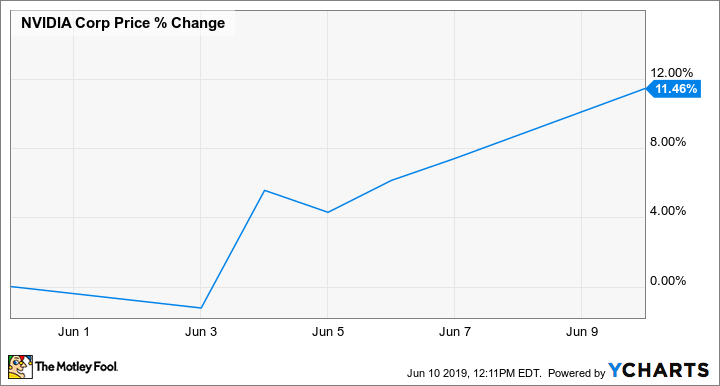 NVIDIA is still seeing slowdown in demand for its processors used by large enterprise customers. Cloud computing, autonomous vehicles, and artificial intelligence applications still have the potential to be major catalysts over the long term, but it looks like the company's key enterprise customers are taking less aggressive approaches to many of these categories at the moment. NVIDIA's midpoint target projects second-quarter revenue to arrive at $2.55 billion, a decline of roughly 18% year over year.