Please ensure Javascript is enabled for purposes of website accessibility
Log In Help Join The Motley Fool
Free Article Join Over 1 Million Premium Members And Get More In-Depth Stock Guidance and Research
By Keith Noonan – Jun 11, 2019 at 5:57AM

Yeti was up big heading into last month, but its first-quarter report helped put bullish sentiment on ice.

Shares of Yeti Holdings (YETI -1.52%) fell 33% in May, according to data from S&P Global Market Intelligence. The stock retreated early in the month after investors decided that its first-quarter results and guidance weren't strong enough to justify the company's valuation, and its share price continued to trend lower through the month amid sell-offs for the broader market. 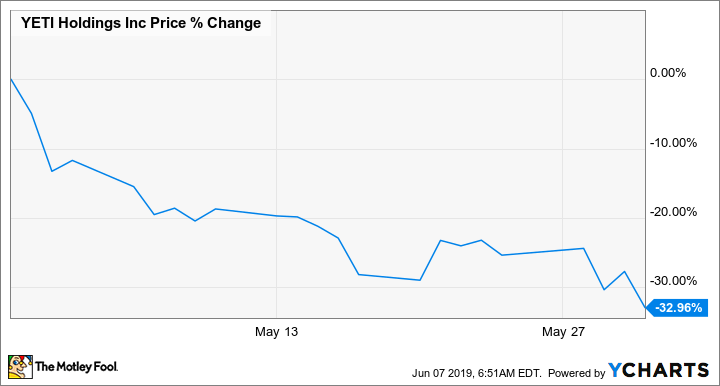 Yeti reported first-quarter results on May 2 and delivered sales and earnings for the period that came in significantly ahead of the average analyst targets. While the company put up solid sales and earnings beats in the quarter and raised its earnings guidance, it looks like those weren't enough for investors to continue backing the stock's bullish run. 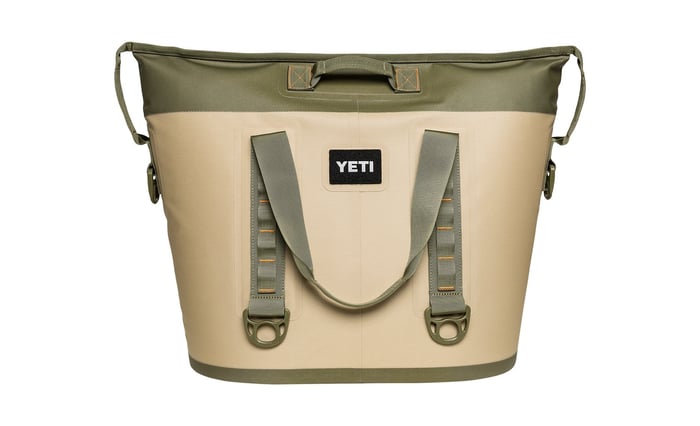 Yeti's first-quarter revenue increased 15% year over year to reach $155.4 million and surpass the analyst target for sales of $143.2 million. Earning per share of $0.06 also came in well ahead of the analyst target for per-share earnings of $0.02. The company expects full-year sales to grow between 11.5% and 13%, and it raised its target earnings range to between $1.02 and $1.06 per share -- up from its previous guidance for per-share earnings between $0.99 to $1.04. Hitting the midpoint of its target would see earnings expanding roughly 14% annually.

The company did record revenue in Q1 for some items that will actually ship in Q2, which may have been taken as a bad omen by investors. Heading into May, the thermos and cooler company's stock had climbed a whopping 140% through the year. Yeti had managed to defy a sizable contingent of bears and put the squeeze on short-sellers, but it looks like investors may have simply decided that its valuation was too rich to justify and taken the few elements of uncertainty that had been mixed in with the mostly good news as an opportunity to take gains on the stock.

Yeti stock has seen a bit of recovery in June, with shares gaining roughly 5.8% in the month so far. 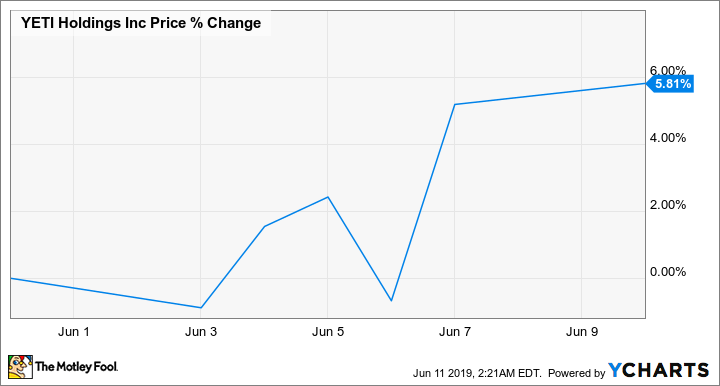