Find out why these stocks missed out on a solid rally on Wall Street.

Monday was generally an upbeat day on Wall Street, with the Dow Jones Industrial Average and S&P 500 finishing with small gains. With many investors not taking much action in the lull between earnings seasons, most of those who are paying attention to the market are looking largely at the macroeconomic and geopolitical situation, and there's enough uncertainty there to keep volatility under control. Yet some stocks lost ground on discouraging events. Hibbett Sports (HIBB -1.35%), Ebix (EBIX -0.51%), and Paysign (PAYS -4.33%) were among the worst performers. Here's why they did so poorly.

Shares of Hibbett Sports dropped nearly 10% after the sporting goods retailer said that it would not be able to file its quarterly financial report with the U.S. Securities and Exchange Commission in a timely manner. Hibbett said that it's still reviewing its accounting practices in light of the recent update to rules governing lease accounting. According to its filing, Hibbett believes that shareholders can expect the filing of SEC Form 10-Q as soon as possible, but that's not leaving investors any more comfortable about what they're likely to hear when the company does get around to getting its financials in order -- despite every indication that Hibbett's recent performance has been good. 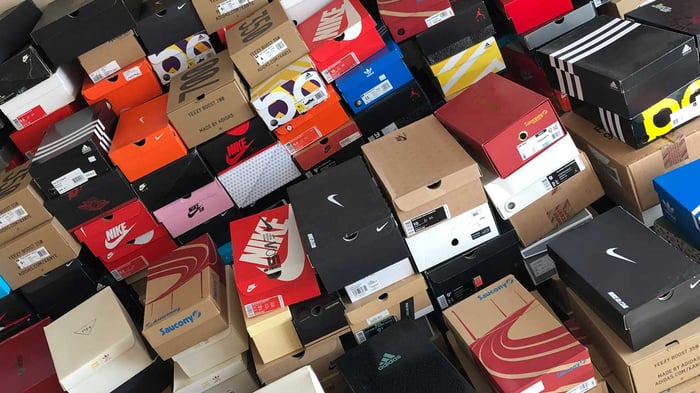 Ebix's stock fell almost 13%, and the e-commerce services and on-demand software provider had an unusual explanation for the move. In a press release, Ebix said that "it is not aware of any news, events or tariffs that would negatively impact its financial and insurance exchanges and global operations." Nor is it aware of "any news or events that would justify the abnormal trading activity of its common stock today." Ebix took the opportunity to repeat its previously stated goal of reaching an annualized run rate of $800 million in revenue by later this year, and many shareholders were left shaking their heads at the stock's drop.

Paysign gets a thumbs-down

Finally, shares of Paysign closed lower by 11%. The company formerly known as 3Pea International received negative comments from analysts at BTIG, who cut their rating on the stock from buy to neutral. BTIG believes that Paysign's huge upward move in its stock price has led to its valuation reaching what it considers to be fair levels, and that prompted its move to a neutral stance on the shares. Until Paysign can prove that its prepaid debit card offerings will drive as much demand as it has expected, investors appear to be reluctant to lift the stock much further.