These stocks led markets higher to close the first half of 2019.

Friday marked the last trading day of the first half of 2019, and most major benchmarks finished an impressive start to the year by posting modest gains. There's still plenty of uncertainty in the financial markets, with geopolitical risk from trade tensions and other conflicts threatening to put a stop to the 10-year-old bull market. Yet investors seem reasonably comfortable with risk levels, and good news from certain companies was noteworthy. CalAmp (CAMP -2.92%), Sarepta Therapeutics (SRPT -1.04%), and Motorcar Parts of America (MPAA 2.74%) were among the top performers. Here's why they did so well.

Shares of CalAmp rose 12% after the provider of connectivity solutions in the tech sector reported its fiscal first-quarter results. CalAmp took a 6% hit on its top line, as sales of its telematics systems product line were sharply lower from year-earlier levels. However, the company's move toward recurring revenue picked up steam: Software and subscription services revenue soared almost 40% over the same period. As CEO Michael Burdiek described it, "The integration of our recent acquisitions is progressing well, with identified incremental revenue synergies that we believe will further bolster our software-as-a-service business expansion." Shareholders are hopeful that CalAmp is on the right track, and now the company just needs to stay the course and work itself back toward profitability in the long run. 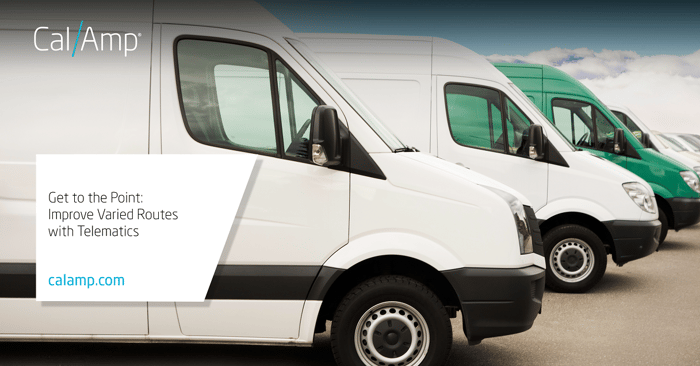 Sarepta Therapeutics saw its stock soar 17% following disappointing news from a competitor seeking to serve the same patient market. Pfizer said that an early study of an experimental gene therapty to treat a rare muscle disease showed some promising results, but safety concerns also arose after a couple of patients had to visit medical facilities after taking the treatment. Sarepta hopes that its own Exondys 51 treatment for Duchenne muscular dystrophy will prove superior. It'll take a while for Sarepta's study results to become available, but shareholders are optimistic that Exondys 51 will avoid the concerns that Pfizer's drug has raised.

Finally, shares of Motorcar Parts of America gained 16%. The provider of aftermarket auto parts reported that its revenue during the fiscal fourth quarter rose 8% from the previous year's period, helping to lift adjusted net income by about 14% year over year. CEO Selwyn Joffe pointed to developments in the heavy-duty aftermarket and diagnostic testing niches and believes that electric vehicles will provide a new opportunity for Motorcar Parts to exploit. The company's guidance seemed upbeat, but the real question will be whether Motorcar Parts can actually capture and hang onto more than its fair share of the parts market.

Don't Waste Your Money on Cryptocurrencies, These 3 Stocks Are Better Buys