After years of flirting with a merger, CBS (NASDAQ:VIAC) and Viacom (NASDAQ:VIAB) have finally agreed to come back together after 13 years apart. If successfully completed, the merger will be a major step forward for the two relatively small media companies and Shari Redstone, president of National Amusements, which owns both companies.

The media landscape has changed a lot in the last 13 years as U.S. pay-TV subscribers peaked with the rise of direct-to-consumer streaming services like Netflix (NASDAQ:NFLX). Meanwhile, other media companies have merged or sold themselves to bigger companies and deep-pocketed tech titans are entering the space. It's a world dominated by giants, and in order to compete, ViacomCBS Inc. will need to get bigger still. 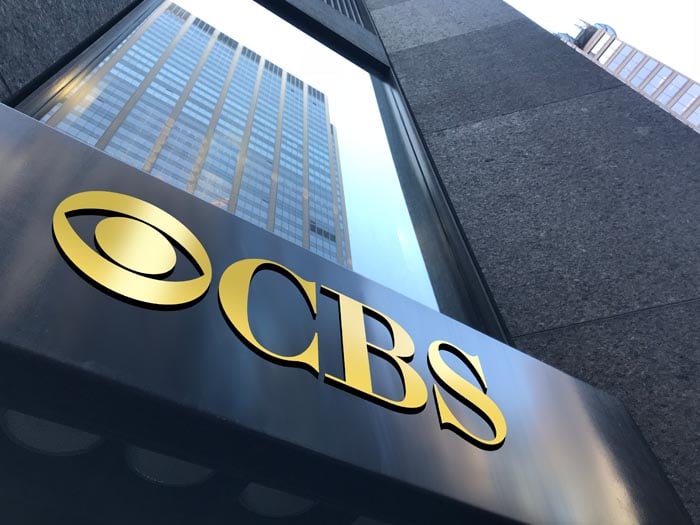 What Viacom brings to the table

First and foremost, Viacom brings with it a permanent CEO in Bob Bakish. CBS' Joe Ianniello has filled in as interim CEO since Les Moonves' ousting last fall, but Bakish could provide a more stabilizing force as the head of the combined company. Ianniello is expected to stay on as CEO of CBS Networks, which doesn't include Showtime premium cable network or its Simon & Schuster publishing arm.

The addition of cable networks should also give the combined company additional pricing power when it comes to retransmission and carriage fees. CBS has historically been hard-nosed when it comes to negotiating the rates it charges pay-TV companies to carry its channel, and that power only gets amplified when Viacom's networks join the party.

Viacom also owns Paramount Pictures, which could provide a film library to CBS' Showtime after its current licensing deal with Epix expires.

Overall, the content catalog Viacom brings to the table could help boost CBS' direct-to-consumer efforts. The company already has 8 million subscribers between CBS All Access and Showtime, and it expects to reach 25 million by 2022.

The company needs to get bigger faster

With the growing amount of competition in streaming video, ViacomCBS is at risk of getting drowned out by bigger rivals with bigger budget productions and the ability to produce vast amounts of content.

Disney, for example, has already produced four billion-dollar box office films in 2019. Plus, Toy Story 4 is nearly to the milestone, and it likely has two more billion-dollar releases on the way this year.

Netflix is spending huge sums of cash producing hundreds of original films and series. It's attracting big-name Hollywood talent, too, most recently signing a deal with Game of Thrones showrunners David Benioff and D.B. Weiss. And AT&T already plans to boost HBO's content budget, and it's spending even more on HBO Max.

The budgets for various other competitors are comparably massive. If CBS and Viacom expect to compete, the combined company needs to get bigger so that it can control lots of content and create big-budget productions.

The competition has already mastered the art of mass appeal. And in a market where consumers are able to pick and choose which content they want, mass appeal is the key to growth. Dedicated niche audiences worked well in the age of the big cable TV bundle, but it's not the same in a direct-to-consumer world.

Investors should expect the combined $30 billion company to pursue more deals with other media entities in order to broaden its content library and stock its war chest with production capabilities.