Two months ago, shares of Just Energy (OTC:JE) were just jumping out of the box, soaring on news of a "strategic review" that got investors hoping that a sale of the company was in progress.

Today, the opposite is happening. Shares of the Canadian electric and gas utility are down a staggering 28.5% as of 11:55 a.m. EDT in response to a just-released earnings report -- and the bombshell news it contained. 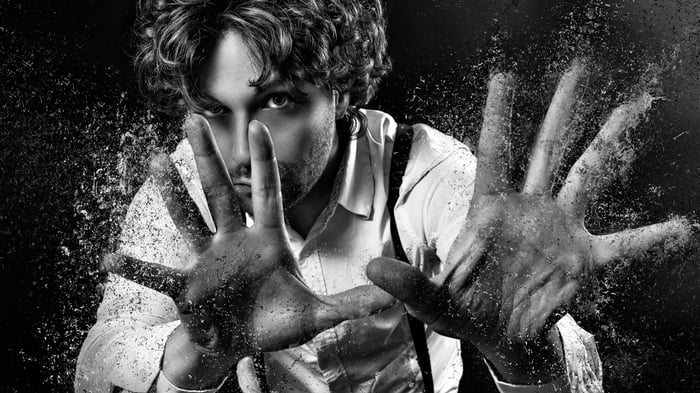 So what did Just Energy have to say in its earnings report last night?

The "business remains strong," began management...before proceeding to describe anything but a strong business. Sales are down 5% year over year in fiscal Q2 2020, while marketing costs are up 47%. Profits...well, there are none. Instead, the company posted $275.2 million in losses, and the loss per diluted share is $1.82.

Arguably worse for investors who were counting on a buyout, while Just Energy's "strategic review is ongoing and progressing within the special committee's expectations," the company may now end up only selling "its assets in the UK" rather than selling the company in its entirety. Management did describe this asset sale as part of "the strategic review process" -- but unless a buyer for the rest of Just Energy emerges, it could end up being the whole thing.

And then there's the worst news of all: "As part of the strategic review the Board of Directors has decided to suspend its common share dividend until further notice."

With Just Energy now unprofitable over its last 12 months and revenues beginning to slip, investors in this company presumably were owning it primarily for the dividend -- a beefy 12.1%, according to data from S&P Global Market Intelligence. Now that dividend is gone, and the hopes for a big payout from a sale of the company at a premium are waning. Investors have to be wondering if there's still any reason to own this company.

I kind of wonder that myself.