Lululemon (NASDAQ:LULU) reported second quarter results that easily make it one of the best retailers out there right now. In a time when many are struggling, Lululemon continued its sales growth, with strong expansion in direct to consumer, as well as continued strength in comparable store sales. Net income grew 30% to $124.99 million.

Sales are strong in multiple segments, as women's clothing continued its performance with its men's business growing 35%. 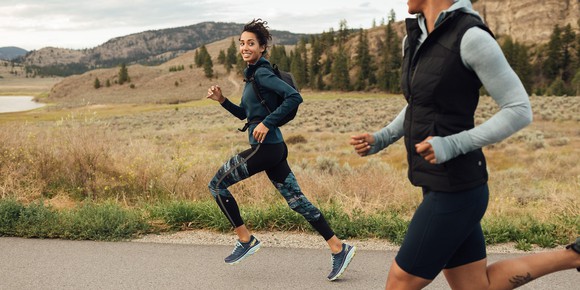 Opening at record highs today, Lululemon has remained one of the strongest stocks you could own over the past few years. Drastically outpacing the S&P 500 right now, The athleisure company is seemingly untouchable. In the past, I've been critical of the stock's valuation. Full year guidance suggests a forward P/E ratio of around 40x full year earnings.

I don't like big premiums, but when you consider how strong Lululemon's results have been, it's easy to see why investors are flocking to the strongest name in clothing retail. I don't know whether it's the power of branding, or if the competition doesn't stack up in terms of quality, but Lululemon seems to have a real edge in the marketplace. I used to believe that this market of athletic clothing was oversaturated, but as names like Under Armour (NYSE:UAA) experience difficulty, it is clear that management at Lululemon knows what they're doing.

Based simply on valuation, I cannot rate Lululemon a "buy". I consider the stock a strong "hold", as guidance implies the money train isn't stopping this year. If you were wise enough to stay in this thing, you're reaping the rewards. However, it seems a bit aggressive to chase it.