Shares of General Electric (NYSE:GE) traded up more than 10% on Wednesday morning after the beleaguered industrial conglomerate reported third-quarter results that came in ahead of expectations and provided an optimistic forecast on free cash flow. The company is still in the early stages of a recovery, but investors are liking what they are seeing so far.

Before markets opened Wednesday, GE reported adjusted third-quarter earnings of $0.15 per share on revenue of $23.36 billion, beating consensus analyst expectations for $0.11 per share in earnings on sales of $22.9 billion. Healthcare and aviation led the way, with the company's sprawling energy business remaining the laggard. 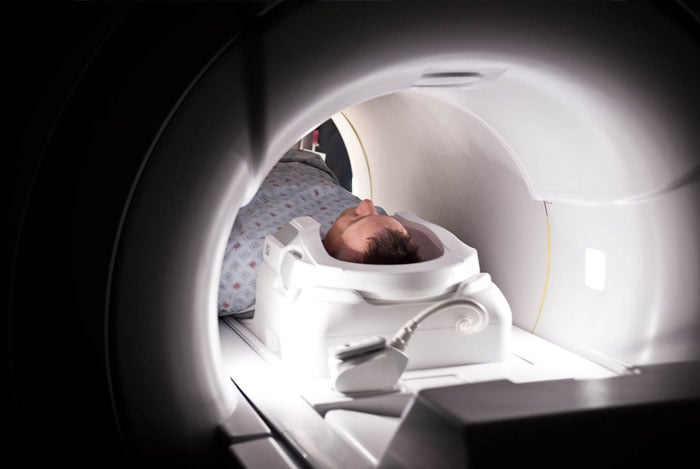 Shares of General Electric have lost more than half their value over the last three years and are down nearly 90% from highs reached in the late 1990s, due to ill-timed acquisitions and a bloated balance sheet that has still not fully recovered from the financial crisis. CEO Larry Culp took over in October 2018 with a plan to streamline operations, reduce debt, and jettison significant parts of the portfolio.

Culp in a statement accompanying earnings said the results "reflect another quarter of progress in the transformation of GE," but he admitted the job is far from done.

"This quarter, during strategy reviews with each of our businesses, we identified and prioritized operating improvements and growth investments that will drive sustainable results," Culp said. "We have more work to do, and we will continue to take actions to improve our financial position and strengthen our businesses as we prepare for 2020 and beyond."

General Electric raised its guidance for 2020 industrial free cash flow by $1 billion to breakeven to $2 billion, despite headwinds including a slowing global economy and the impact of the grounding of Boeing's 737 MAX.

Investors have reason to cheer these results, and Culp does seem to have General Electric headed in the right direction. But take heed of his warning that there is still more work to do.

The company's power business remains a mess, reporting negative EBIT of $144 million for the quarter, and the unit's heavy mix of European operations makes it difficult to streamline. GE also is ill-prepared at this moment for a U.S. recession, and the shares are likely to be held in check if the domestic economy shows signs of a slowdown.

GE is still a multiyear project, but if nothing else the quarterly results and guidance go a long way toward countering talk from earlier this year that the company is "a bigger fraud than Enron." Culp's "transformation" is going to take a lot of time and patience, but GE's third quarter provides reason for hope.