Shares of Eventbrite (EB 2.26%) have jumped today, up by 20% as of 12:40 p.m. EST, after the company reported third-quarter earnings. The event tech specialist beat top-line expectations but missed on the bottom line.

Revenue in the third quarter jumped 11% to $82.1 million, which translated into a net loss of $30.2 million, or $0.36 per share. Analysts had expected the company to generate $77 million in sales and post a loss of $0.26 per share. Eventbrite's own revenue guidance for the third quarter had topped out at $78 million. The company said paid ticket volumes increased 13% to 26.9 million, thanks in part to Eventbrite's new self sign-on channel. 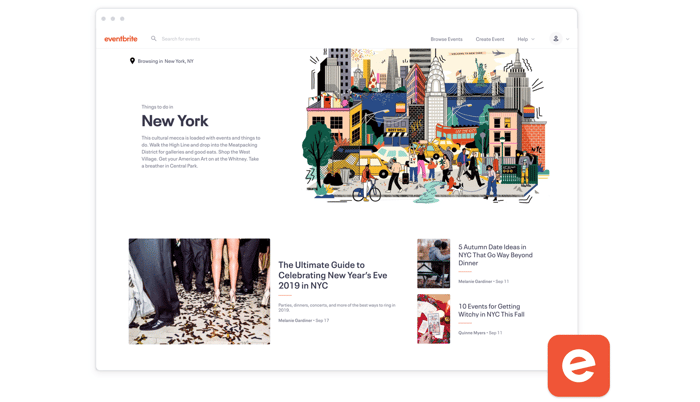 Eventbrite has nearly completed the migration of Ticketfly to its own platform while retiring outstanding debt related to the acquisition. The company had acquired Ticketfly in 2017 from Pandora, which lost hundreds of millions of dollars on the deal.

Eventbrite says it will start to cut costs and reallocate resources in the fourth quarter in an effort to bolster long-term growth and profitability. The initiative should result in $2 million to $3 million in severance and reorganization expenses.

The company is forecasting net revenue of $75 million to $79 million in the fourth quarter, which should bring full-year sales to $319 million to $323 million. Adjusted EBITDA next quarter should be negative $4 million to breakeven.

"We are centralizing our European teams to improve operating effectiveness, and we are reducing staffing in administrative areas and higher-cost locations to increase financial efficiency," Eventbrite wrote in its shareholder letter. "We plan to shift more of our resources to our most attractive locations and increase investment in strategic areas such as product and engineering."