The last decade has seen a remarkable shift in the industrial sector. At the beginning of the decade, players within the sector seemed to believe in the diversity and scale of the industrial conglomerate, but by the end of the decade, companies were actually getting smaller, adopting continuous improvement business models, and/or focusing on core competencies.

There are four CEOs who played an important part in influencing that change in approach throughout the decade.

Jeff Immelt is a former college lineman who didn't focus on blocking and tackling at GE. Instead, Immelt's ill-fated tenure at GE was characterized by a succession of big-picture investments that increased GE's exposure to various end markets just before they were about to slump.

Immelt bought Alstom's power and grid business in late 2015 just as the gas turbine market was about to embark on a multiyear slump that would cut end demand for heavy-duty gas turbines in half. Meanwhile, GE was still integrating a slew of oil and gas services companies it bought in the early 2010s, when the price of oil per barrel was trading in the $75 to $100 range -- now trading closer to $57. 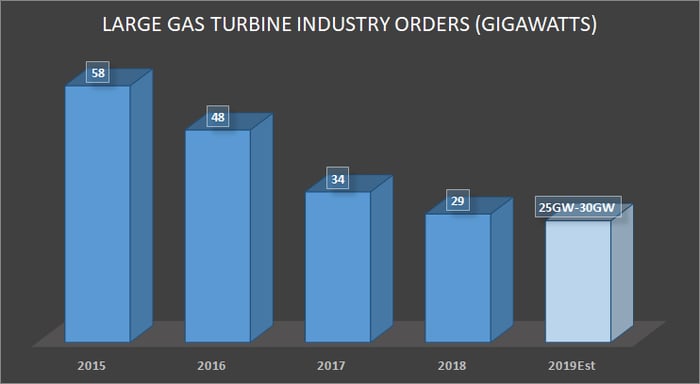 Nothing worked. Indeed, GE is still dealing with the fallout of these disastrous acquisitions right now as its power segment continues to downsize in response to the collapse in demand.

The aftermath has been significant, and Immelt's tenure may mark the last of big-spending industrial conglomerate CEOs making large macro bets rather than focusing on running their core businesses with a sharp focus. Indeed, GE's peers, such as Honeywell International and United Technologies , have been busy jettisoning non-core businesses with the intention of focusing on what they do best.

If you're wondering why the industrial conglomerate is out of fashion, simply look to Immelt's tenure.

GE's new CEO, Larry Culp, is exactly what the company needs right now. Under his leadership, and that of Tom Joyce, Danaher became a byword for operational excellence through its so-called Danaher Business System (DBS). In a nutshell, DBS is a set of business principles embodying lean manufacturing and continuous improvement.

Culp, and then Joyce, made a succession of earnings-enhancing acquisitions in life sciences and diagnostics such as Beckman Coulter, Cepheid, and Pall Corp, with Joyce going back to his former boss in order to buy GE's biopharma business -- an extremely attractive-looking deal set to be completed in 2020.

If Culp's legacy is likely to be the widespread implementation of continuous improvement management techniques -- now being applied at GE -- in the industrial sector, then Joyce's is possibly going to be the creation of a heightened sense of urgency on focusing on a company's core competency.

Note that all three of the companies created out of Joyce's spinoffs have seen their valuation multiples increase since they were spun off. 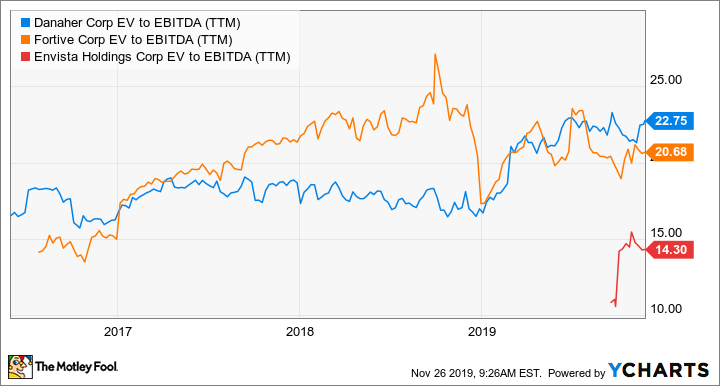 The CEO of Illinois Tool Works has overseen a remarkable transformation at that company since he took over in 2012. Back then, the company launched an enterprise strategy aimed at generating margin expansion through simplifying the business, shedding unprofitable product lines, implementing various supply chain initiatives, and focusing on the so-called 80/20 principle whereby 20% of customers tend to do 80% of its business.

The results can be seen in the relentless improvement in the company's operating metrics since Santi took over in November 2012. The charts compare with multi-industry industrial peer 3M, a company that could learn a lot from Illinois Tool Works. 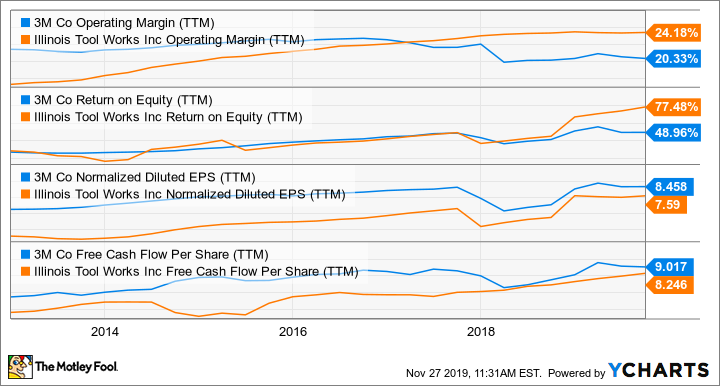 Santi's legacy will probably be an appreciation for what can be achieved by a concerted and clear plan to engage in operating improvements in a business. 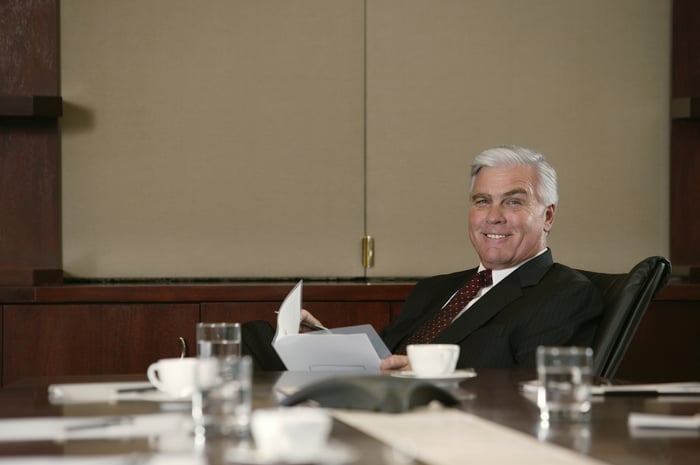 All told, if you could create an industrial CEO for the 2020s, he would avoid Immelt's predilection for big macro bets but fully encompass Culp's precision-focused continuous improvement management techniques. Meanwhile, he would learn from Joyce's decisive and aggressive deal-making as well as Santi's focus on improving the business he has rather than chasing or trying to maintain businesses and product lines that are not generating sufficient value for investors.

These are the principles according to which industrial businesses will be run at the start of the next decade.