Match Group (NASDAQ:MTCH) owns a long list of popular dating apps, but it generates most of its revenue from Tinder. Over a third of Tinder's users are between the ages of 18 to 24, making Gen Z its largest demographic.

Last September, Tinder launched Swipe Night, a new feature that adds five-minute interactive videos with branching narrative choices. Users control these first-person "choose your own adventure" videos with swipes, and their choices are highlighted in their dating profiles. 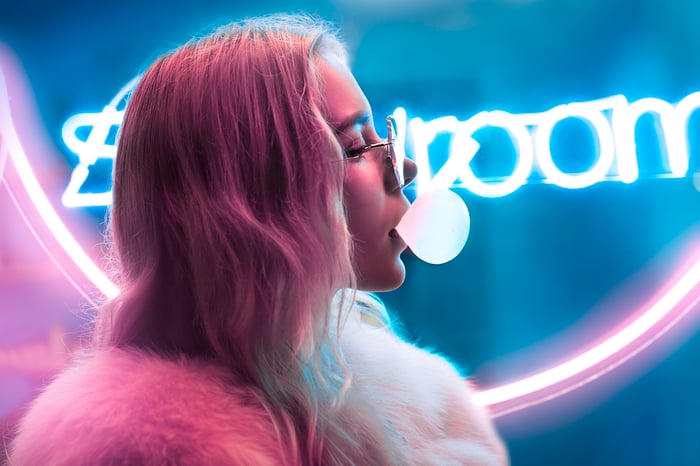 During last quarter's conference call, CEO Mandy Ginsberg called the choices "natural ice breakers", and claimed that "millions of users" interacted with the videos. Ginsberg claims that Tinder saw "elevated conversation levels for days after the episodes ran," and that the videos directly boosted likes by 20%-25% and matches by 30%.

Ginsberg also noted that the videos increased female engagement and "really extended our appeal and resonated with Gen Z users." Based on that success, Tinder plans to launch Swipe Night in several international markets this year.

Even Bumble, the female-oriented dating app created by one of Tinder's co-founders, launched in-app live video chats last June. Yet Match has been reluctant to add live video chat features to its main apps, presumably due to privacy concerns. Instead, Match only offered minor video features, like the ability to upload videos to Hinge and short video loops to Tinder profiles.

But that could all change in the near future with Ablo, a live video chat app it launched last year. The internally incubated app, which hit 2.5 million registered users last quarter, offers real-time translation between two languages.

During last quarter's call, Ginsberg noted that Ablo's users cited "making new friends from other cultures and other backgrounds as one of the biggest reasons for using the app." Ginsberg also noted that it was "evident that video has become a primary form of communication and expression, especially for Gen Z and younger."

A recent survey by Pew Research Center found that 59% of Gen Z Americans believed that forms asking for a gender should include choices beyond male and female (that percentage declined with every older generation). To keep pace with those evolving beliefs, Tinder launched a "more genders" feature, which allowed users to identify as genders beyond male and female, just over three years ago. 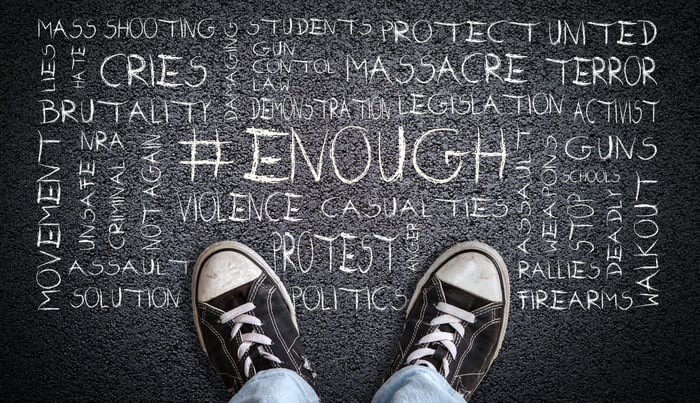 In the study, Tinder noted that social causes "were more than a top trending term on Tinder in 2019: they were a symbol of a new generation." It also noted that those "cultural moments became the ultimate fodder on Tinder" throughout the year -- which suggests that it could lock in Gen Z users by heavily emphasizing social causes in dating profiles or highlighting them in newer features like Swipe Night and Ablo.

Tinder's popularity among Gen Z users arguably gives it an edge against Facebook, which entered the online dating market last year with Facebook Dating. Winning over more Gen Z users and locking them in with fresh features will widen Match's moat against Facebook and other rivals while bolstering its long-term growth.