Fiat Chrysler Automobiles (NYSE:FCAU) said that its U.S. sales fell 2.3% in the fourth quarter from a year ago, as good demand for its Ram pickups wasn't enough to offset slumps across much of the remainder of its product portfolio.

Following the results, FCA announced plans to idle four of its North American factories temporarily, to give its dealers time to reduce inventories of key models that have swelled as sales have slowed. 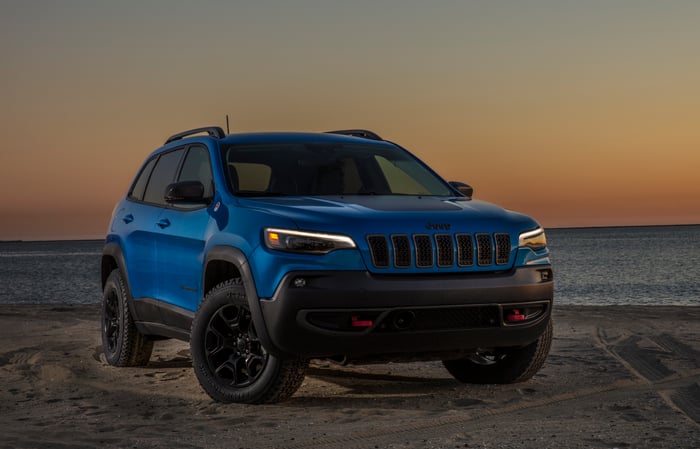 How FCA's results compare with rivals'

About those factory shutdowns

FCA is idling four of its North American factories in an effort to match inventory to demand:

For auto investors, here’s the big takeaway: The U.S. market is slowing down. FCA isn't doing badly relative to its peers -- it had a record pre-tax profit in North America last quarter -- but it won't escape the effects of slowing sales and rivals' rising incentives. I still expect the company to deliver on its full-year profit guidance, but 2020 could be a rougher ride.