Quarterly results came in ahead of expectations.

Shares of Capital One Financial (COF -0.45%) traded up about 5% on Wednesday after the financial services giant reported better-than-expected fourth-quarter results and provided an optimistic outlook for 2020. The consumer market seems to be holding up well, and the bank is managing to deal with a low-interest-rate environment.

After markets closed Tuesday, Capital One reported fourth-quarter earnings of $2.49 per share, beating the $2.35 consensus estimate. Net revenue for the quarter came in at $7.43 billion, ahead of the $7.32 billion consensus estimate and up 7% year over year. 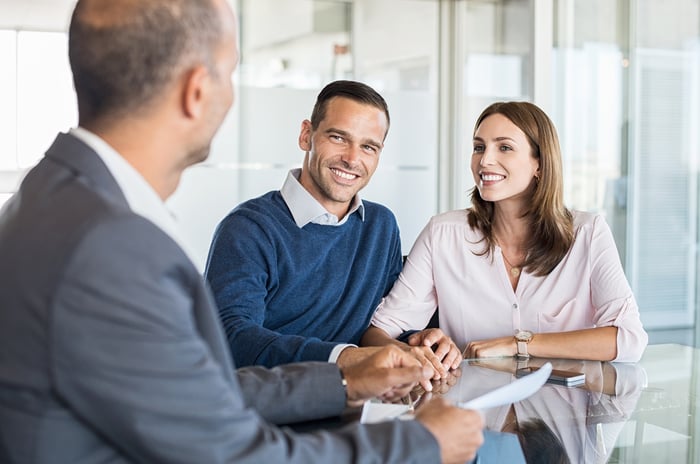 Bank stocks were under pressure early in 2019 after the Federal Reserve unexpectedly reversed course and began lowering rates. Lenders tend to do best in rising-rate environments, as they can quickly reprice loans higher while moving the rates they pay on deposits up more slowly.

Capital One is in the middle of a multiyear process to streamline its technology and become more efficient, including forgoing data centers and transitioning to the cloud.

On a post-earnings call with investors, CEO Richard D. Fairbank said he expects expenses to continue to fall in 2020 and beyond, adding, "as the many benefits from our technology transformation continue and increase, we are well positioned to succeed in a rapidly changing marketplace and create long-term shareholder value."

The bank is building its reserves, in part to account for newly acquired business, and it expects to increase spending on marketing in 2020 relative to 2019. But the marketing spending is opportunistic and reflects management's belief that there are ways to grow. As long as the U.S. economy holds up, Capital One should be well positioned to outperform in 2020.