The cigarette giant wants to focus more on alternatives to smoking as the cessation effort gains traction.

Tobacco company Philip Morris International (PM 1.80%) has named current CFO Martin King as chief executive officer of a newly created division called Philip Morris America. King and his unit will first focus on advancing its IQOS product launched in October, which is an alternative to traditional cigarettes. Emmanuel Babeau, CEO of France's Schneider Electric, will take over as Philip Morris' CFO beginning in May. 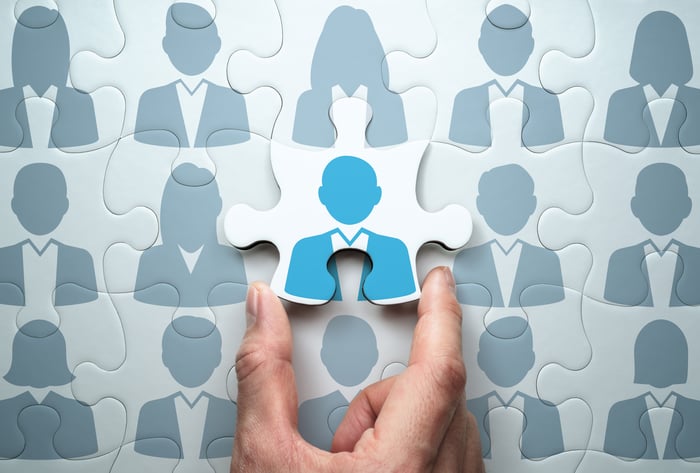 The IQOS device that debuted last year was brought to the market in a partnership with tobacco rival Altria Group (MO 2.09%), though the timing has been unfortunate. While not a vaporizer, which have been linked to thousands of respiratory problem reports as well as a few deaths, the IQOS is similar in its function. That is, rather than heating a liquid until it turns into a vapor, the IQOS HeatStick electronically heats a small block of tobacco without creating combustion, smoke, or ash.

Not all consumers have been able to see the significance of the difference, however, and even though the IQOS device won permission from the FDA to be made available in the U.S. early last year, not everyone in the medical industry is fully convinced of its safety either.

Regardless, the potential of an alternative to cigarettes is significant. The device is sold in more than 50 countries, and Philip Morris reports sales of the technology grew 44% last year. There are also still more than 40 million smokers in the United States despite a strong cessation effort, and if consumers come around to the idea that there's a safer option, that figure could start to grow again rather than retreat.