The release of "No Time to Die," the 25th movie in the iconic 007 franchise, is being postponed until November.

If you love the fast cars, cool gadgets, and shaken (not stirred) dry vodka martinis of iconic MI6 agent James Bond, you're not going to like this: The premiere of Daniel Craig's fifth outing as 007, No Time To Die, has been delayed until November in light of the COVID-19 epidemic. 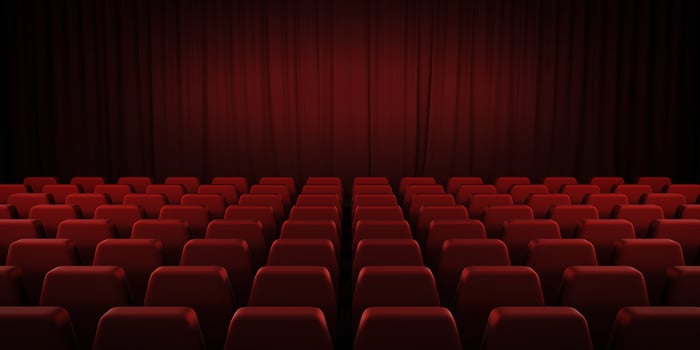 The 25th movie in the James Bond franchise was set to be distributed internationally by Universal (which is owned by Comcast (CMCSA 2.68%) through its subsidiary NBC) this April. However, on the official James Bond website, the announcement was made that the upcoming film will be delayed due to the coronavirus. Many movie theaters (and other businesses in China) are closed, making a launch in the world's second-most-important movie market impractical for now. And as COVID-19 spreads globally, it's possible that movie theater chains in other countries could follow suit.

No Time To Die isn't the first movie release put on hold because of the coronavirus. Recently, Disney announced that it would delay the release of its live-action remake of Mulan -- but only in China. The movie is still slated to arrive in U.S. theaters on March 27, right on schedule. By contrast, No Time To Die is being delayed worldwide.

But it's not surprising. James Bond films perform well at the global box office. The last two, Skyfall and Spectre, hauled in $1.1 billion and $880 million at the box office respectively. But Skyfall made more than $804 million (72.5%) of its gross in non-U.S. markets, and Spectre pulled in $681 million (77.3%) internationally.

Moving No Time To Die to November gives it a better chance to play to larger audiences in a wider number of theaters. Autumn is also a better time to compete for ticket sales than the blockbuster-heavy summer months.

The film is now scheduled for a Nov. 25 release in the U.S.