Representing one of the best renewable stocks of not only 2019 but the entire decade, Enphase Energy (ENPH 0.77%) has maintained its upward trajectory in 2020, climbing 21% in January and 55.4% in February, according to data from S&P Global Market Intelligence. Besides a strong Q4 earnings report, investors responded favorably to the company's auspicious outlook for Q1 2020 and a bullish wave of sentiment regarding the stock that resounded on Wall Street. 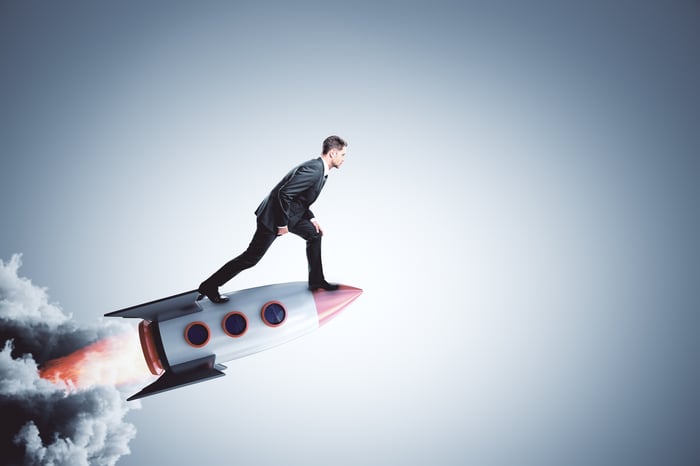 Unsurprisingly, the company's impressive performance in 2019 and presumed future growth inspired analysts to revisit their opinions on the stock. For example, Amit Dayal, an analyst with H.C. Wainwright, raised the price target on Enphase Energy to $48 from $36 while maintaining a buy rating, according to thefly.com. Furthermore, Jeffrey Osborne, an analyst at Cowen, reiterated his outperform rating and raised his price target to $49 from $45, while an analyst at Craig-Hallum raised the price target on Enphase's stock to $54 from $31 and kept a buy rating,

For investors who find the investing thesis behind Enphase Energy compelling but who have been reluctant to pick up shares because of the stock's high valuation, the recent sell-off from fears regarding the novel coronavirus may present an opportunity for investors with a long time horizon. As of this writing, shares of the renewable-energy powerhouse are trading at 50.2 times operating cash flow -- considerably lower than the 84.5 multiple it averaged in 2019.