The media company's direct-to-consumer plans are still fuzzy, but the company is now moving quickly.

It's a prospect Discovery, Inc. (DISC.A) CEO David Zaslav has loosely talked about for over a year. But it wasn't until the company's fourth-quarter conference call in February that he plainly said, "We are focusing hard at aggregating our brands into an OTT [over the top] service here in the U.S."

On Monday, Discovery took a big step toward that goal, announcing Google executive Neil Chugani would be the new chief financial officer and head of strategy and operations for its impending direct-to-consumer streaming service. 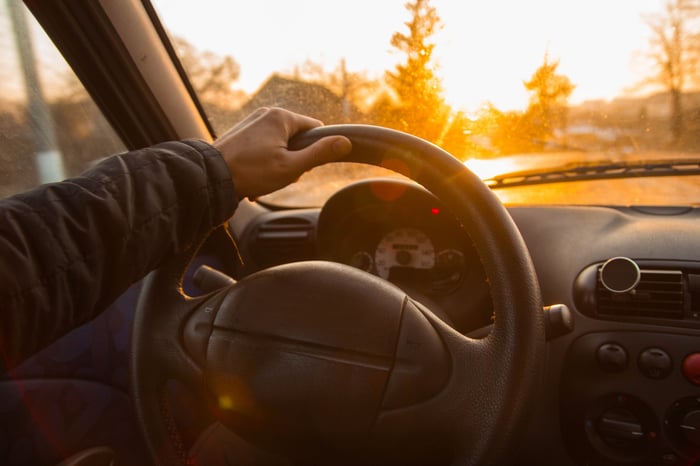 It's also arguably a latecomer to the streaming arena. Netflix remains the dominant name in the space by virtue of being first, while Walt Disney now boasts more than 28 million subscribers to Disney+ just since its November launch. Comcast will beat Discovery to the streaming market when it launches Peacock around the middle of this year.

But that may be for the best. Although Discovery's programming makes for solid additions to a cable package anchored by more mainstream network content, the marketability of its niche content remains in question. By letting the streaming business mature after the streaming wars heated up in earnest, Discovery may find customers are a little more receptive to highly focused subscription choices.

Chugani is qualified by experience to head up Discovery's streaming services, whatever they may end up being. He was the CFO and in charge of operations for Alphabet divisions Google and YouTube in Europe, the Middle East, and Africa. Before that, he was a CFO for BBC Worldwide, and had also held senior positions with cable name Sky.