A massive federal cash infusion wasn't enough to save these stocks.

It's another turbulent day in the stock markets. You might think that with the COVID-19 coronavirus running rampant, people self-quarantining, social distancing, and cocooning at home watching TV, now would be a good time to own cable and television companies. But apparently, Wall Street disagrees. 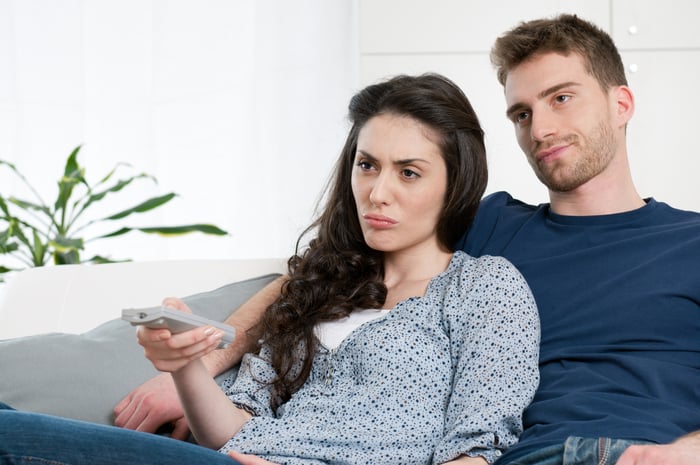 Earlier today, all three stocks were down 10% and more, which means that some unlucky souls certainly sold at the bottom, suffering even worse losses than we are looking at now.

Does any of this make sense?

After all, just this past weekend, the Federal Reserve cut interest rates by a full percentage point, such that the Fed's targeted rate is now ranging from 0.25% all the way down to 0%. Simultaneously, the Fed announced a $700 billion quantitative easing program to buy U.S. Treasuries and mortgage-backed securities, pushing money into the economy in exchange.

Again, you'd think this would be good news for stocks, but apparently, Wall Street disagrees.

There is a more logical explanation for why two of these stocks would be going down. Even if television viewing goes up in the coming weeks, Disney has closed down its theme parks, and so has Comcast, which owns Universal Studios theme parks, a $6 billion a year business. This doesn't explain why Fox would be going down, however -- certainly not down more than either Disney or Comcast.

Then again, there's an awful lot that doesn't seem to make sense about the markets these days.