But GM did not cut its dividend.

General Motors (GM 1.35%) said that it will draw down about $16 billion from its existing credit lines in a bid to boost its cash reserve as it braces to weather a long shutdown.

The company has also withdrawn its guidance to investors for 2020.

GM said that the borrowed funds will be in addition to its existing cash hoard, which it estimates will be between $15 billion and $16 billion as of the end of March. 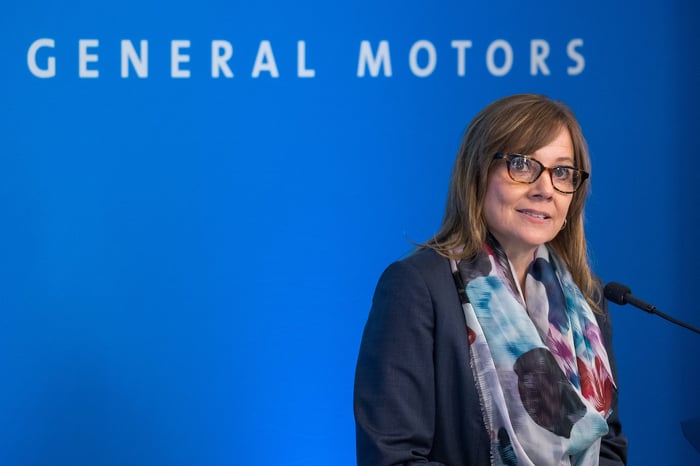 GM's move follows a similar set of actions by rival Ford Motor Company (F 1.71%). Ford said last week that it has drawn down $15.4 billion from its existing credit lines, and that it will suspend its dividend payments for the time being.

GM's statement on Tuesday did not mention its dividend.

CEO Mary Barra said that the restructuring work that the company has done over the last several years has positioned it well for an economic downturn. But she acknowledged that this is an extraordinary moment for the company.

"We are aggressively pursuing austerity measures to preserve cash and are taking necessary steps in this changing and uncertain environment to manage our liquidity, ensure the ongoing viability of our operations and protect our customers and stakeholders," Barra said.

General Motors, Ford, and Fiat Chrysler Automobiles (FCAU) have all shut down factories in North America and elsewhere in response to the coronavirus pandemic.