Please ensure Javascript is enabled for purposes of website accessibility
Log In Help Join The Motley Fool
Free Article Join Over 1 Million Premium Members And Get More In-Depth Stock Guidance and Research
By Dan Caplinger - Apr 2, 2020 at 10:20AM

The economic pain from the pandemic has affected some places more than others.

The economic damage of the coronavirus pandemic continues to worsen, as stay-at-home orders have made more nonessential businesses shut their doors. The disruptions have had a huge effect on the workforce, with many businesses lacking the financial resources to keep workers on the payroll without revenue coming in.

This week, first-time claims for unemployment benefits nationwide hit 5.82 million, according to the Labor Department. That was nearly double the 2.92 million claims from the week before on an unadjusted basis, which in turn had soared more than 10 times compared with the week of March 14. When you add in the Labor Department's seasonal adjustment factor, the headline number of claims jumped even further to nearly 6.65 million.

The report also released some numbers from individual states showing that some are taking a harder hit from coronavirus layoffs than others. What's surprising, though, is that some states with smaller populations had more jobless claims than the largest ones that you'd typically find at the top of such lists. Below, we'll look at the five states with the biggest rise in jobless claims in the most recent report. 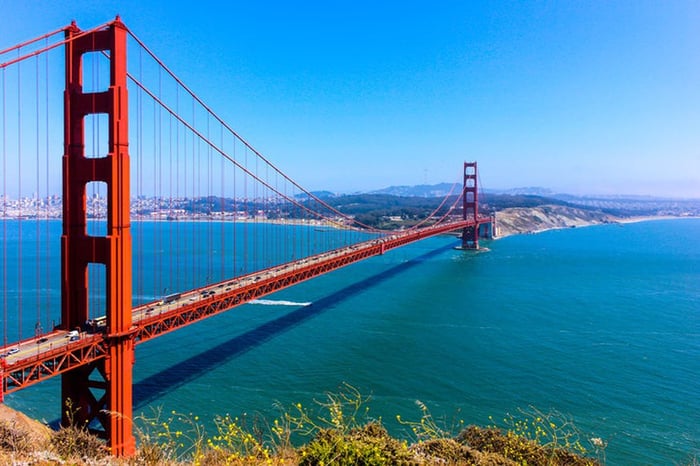 The most surprising thing about the country's most populous state isn't that it makes the list, but that it comes in at No. 5. California saw a rise of 128,727 in the number of initial claims for unemployment benefits.

California has a high concentration of service jobs, and the requirements to close down businesses providing nonessential services hit the state hard. That impact is likely to continue indefinitely, with tourism dwindling to a trickle, and even residents remaining loath to venture out. 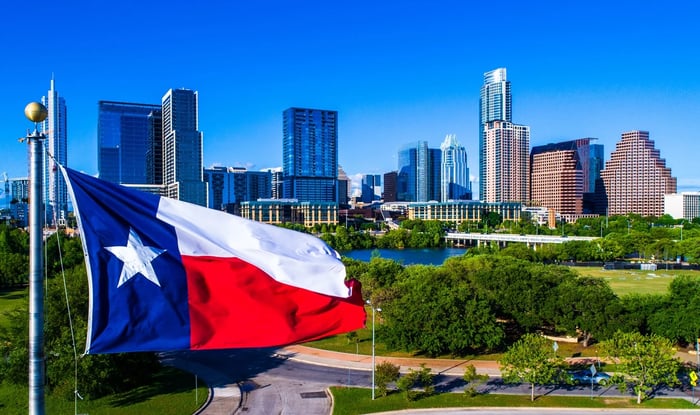 Texas has the second-largest population among the 50 states, so again, seeing it on this list isn't a big shock. The Lone Star State weighed in with a rise of 139,250 jobless claims.

Texas pointed to a host of different industries that were hit hard by the coronavirus. Areas like hotels and restaurants, transportation, healthcare, mining and manufacturing, and construction all suffered substantial layoffs during the period. 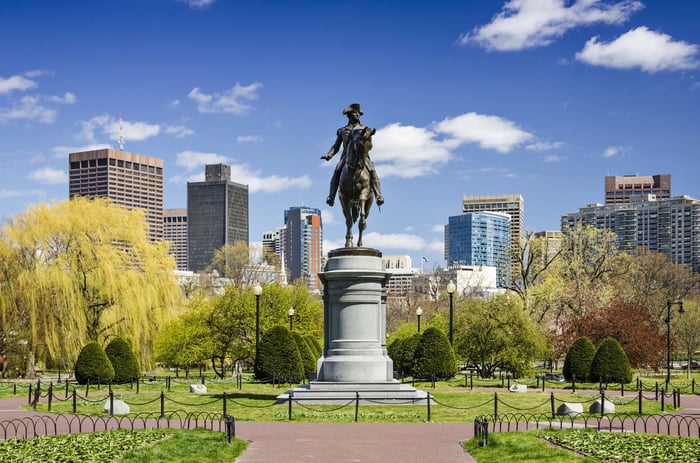 Massachusetts is the smallest state on this list, but it suffered a substantial rise in the number of new layoffs. Jobless claims rose by 141,003 from the previous week.

The state government didn't provide any specifics on the reasons for the rise, citing only effects of the pandemic. But Massachusetts has a bustling service economy, with tourism playing an essential role. That'll make itself felt even more as the summer months approach. 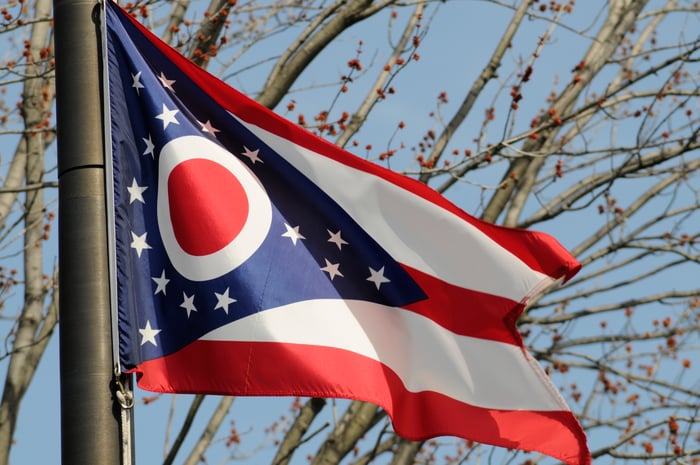 Ohio saw a rise of 189,263 jobless claims, the second-most of any state. As the seventh most-populous state, that's a disproportionate effect from the coronavirus.

It boasts a huge manufacturing industry, and so while the state didn't supply any details about the industries hit hardest, workers associated with industrial production have definitely taken more than their fair share of the impact. Automakers like Honda Motor (HMC -1.22%) and Ford Motor (F -0.49%) have halted production at Ohio plants, although some are looking to restart in the near future. 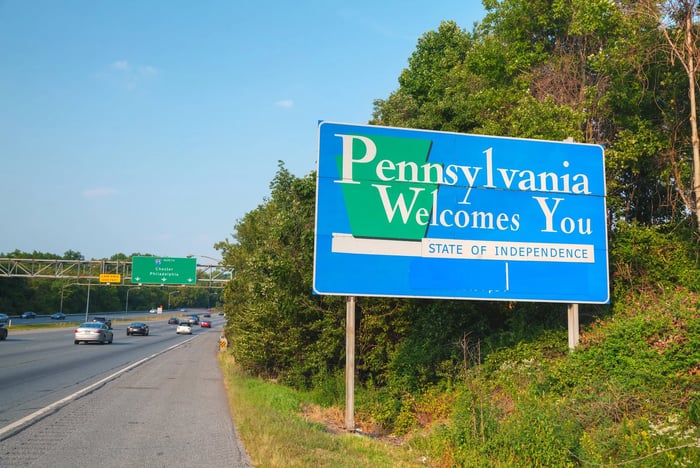 Pennsylvania had by far the biggest increase in jobless claims in the most recent report. A rise of 362,012 claims left it with nearly double the impact of the next most-affected state.

It reported that layoffs in the transportation, hotel and restaurant, administrative, and healthcare industries were the biggest contributors to the rise. With a diverse mix of manufacturing capacity and tourists from both other states and around the world, the Keystone State is likely to keep hurting from the coronavirus crisis for a while.

Some people had hoped that last week's initial-claims numbers would prove to be the worst of the crisis, but this week's numbers threw cold water on their optimism. With the federal government having opened up unemployment coverage to self-employed gig workers, jobless claims could continue to rise in the weeks to come. Despite the strain on the system, government officials are working their hardest to provide much-needed benefits in the hope of helping as many people as possible and stall a potential recession as long as they can.