Please ensure Javascript is enabled for purposes of website accessibility
Log In Help Join The Motley Fool
Free Article Join Over 1 Million Premium Members And Get More In-Depth Stock Guidance and Research
By Rich Smith – Apr 20, 2020 at 11:26AM

New CFO Dennis Schemm's old company got bought out by a Trex rival.

Composite "wood" manufacturer Trex (TREX 0.02%) put up Q4 2019 financial results that were really fantastic, with sales leaping 18% and profits soaring 41% year over year. Of course, all of Trex reported those results back in February before the novel coronavirus waltzed onto the world stage with its many effects on global markets.

At Trex, the man who must deal with this changing world is new Chief Executive Officer Bryan Fairbanks, who will be promoted from his current job as Chief Financial Officer on April 29. (Current CEO James Cline will become Chairman of the company). 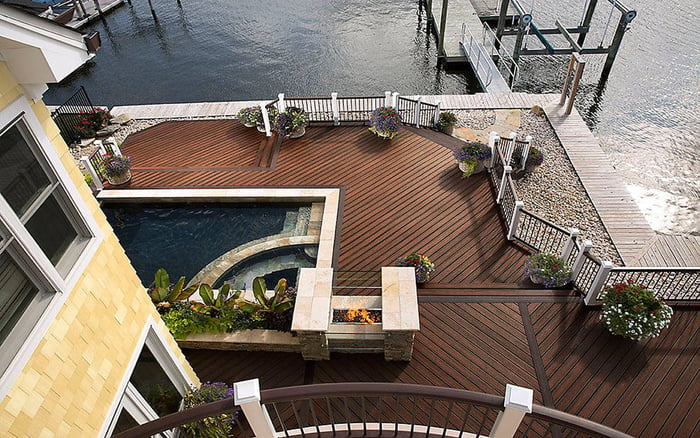 That leaves Fairbanks' old CFO left to fill. This morning, Trex tapped an outside executive to perform that role.

Schemm comes to Trex with "25 years of experience as a financial and operating executive at publicly traded companies," including at companies such as Monsanto Company, Armstrong Flooring, and Danaher Corporation. His most job was a five-year stint as CFO for Continental Building Products prior to its recent acquisition by Saint-Gobain subsidiary and Trex rival CertainTeed in early 2020.