Please ensure Javascript is enabled for purposes of website accessibility
Log In Help Join The Motley Fool
Free Article Join Over 1 Million Premium Members And Get More In-Depth Stock Guidance and Research
By James Brumley - May 14, 2020 at 6:49PM

New ideas and a handful of reboots, including an animated Cleopatra series for kids and a cybercrime-fighting comedy, are on the menu.

On Thursday, NBCUniversal, the studio arm of Comcast (CMCSA -0.47%), announced its slate of original programming that will be available to users of streaming service Peacock when it launches on July 15. Viewers will be treated to nine original series or movies, with content ranging from kid-friendly to conspiracy thrillers.

Peacock superficially looks a lot like Netflix or Tubi, offering watchers a variety of televised entertainment. There are differences between Peacock and other streaming services, however. Chiefly, Peacock is the first such service from a major network and studio that will be offered in an ad-supported, free-to-use format. NBCUniversal will include some of its conventional programming in Peacock's library but has opted to create originals to steer consumers toward the streaming option. 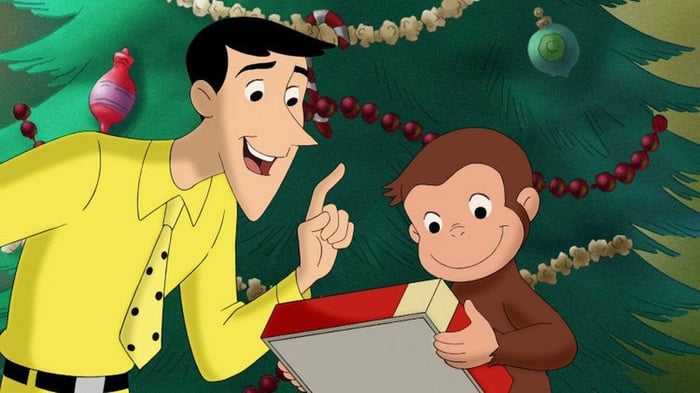 Curious George and character known as "The Man with the Yellow Hat." Image source: NBCUniversal.

The slate includes franchises never before seen on television. Brave New World, for instance, is a look at members of a utopian society that find themselves trapped outside of the safety of that society's walls. The series is based on Aldous Huxley's novel of the same name.

NBCUniversal has tapped long-established characters too, like Curious George. The animated series will extend the lovable monkey's book and television success that started 75 years ago. Other originals coming to Peacock include a full-length film based on the TV series Psych, a series called Lost Speedways that explores car-racing venues no longer in use, and a couple of animated series from Dreamworks.

Although the nationwide launch of Peacock at all of its price points won't happen until mid-July, Comcast's broadband customers are already enjoying early access to the video service. The company says it's pleased with the initial response.