Roku makes some of the nation's most popular devices for streaming television shows and movies over the internet, as well as software to operate such devices. Kroger is the nation's largest supermarket chain and its Kroger Precision Marketing (KPM) program is a leader in data science, tracking the behavior of more than 60 million grocery-shopping households across a chain of nearly 2,800 supermarkets so as to better target promotions such as coupons. 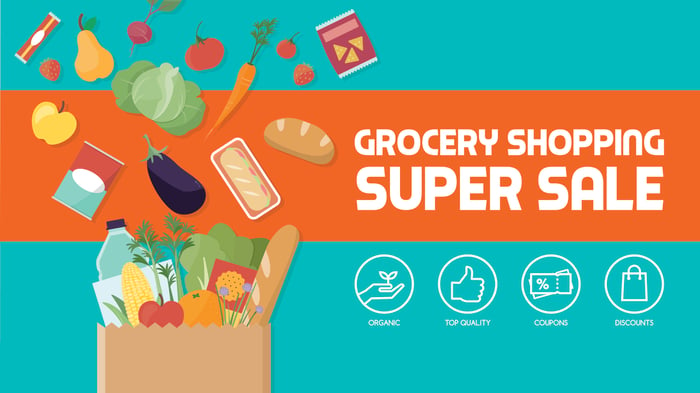 Roku is bringing on KPM as its launch partner in a new program that aims to make data on the success of TV advertisements more precise and measurable for consumer packaged goods companies. The reason: The better ads can be targeted at the precise viewers most likely to respond to them, the fewer ads a marketer should have to purchase to generate a given amount of revenue.

Thus, more precise targeted ads should both permit advertisers to save money, by buying fewer ads, and also enable Roku to charge more money for each individual ad run on its devices, because those ads will be more valuable to the advertisers. Meanwhile, Kroger should benefit from the program by gathering more data on consumers, via their viewing viewing behavior, than it would be able to collect on its own from studying behavior in stores.