Shares of Glu Mobile (GLUU) gained 53.2% across the first six months of the year, according to data from S&P Global Market Intelligence. The company posted two strong quarterly reports and benefited from heightened player engagement levels as a result of the coronavirus pandemic. 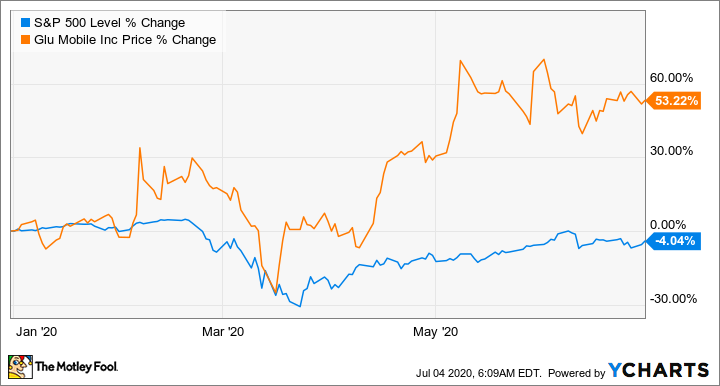 Glu Mobile reported fourth-quarter results in February and first-quarter results in May, and its stock saw major positive momentum following each release. Video game stocks have generally performed very well amid 2020's volatile conditions, and Glu's stock gains across first half of the year were significantly better than those of industry leaders including Activision Blizzard, Electronic Arts, and Take-Two Interactive. 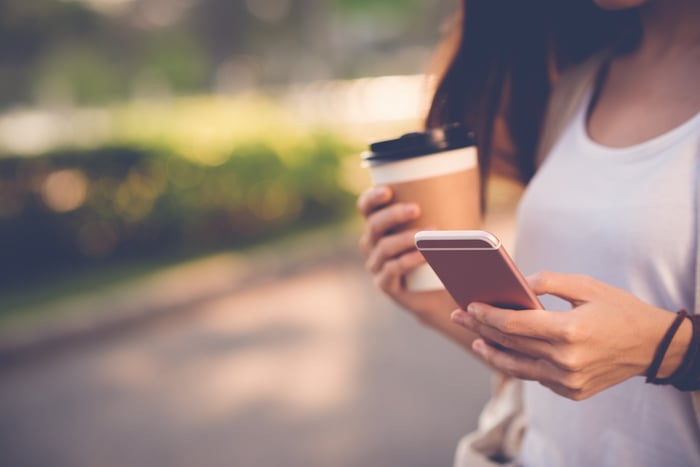 Glu's fourth-quarter results beat the market's sales and earnings targets, prompting a big pop for the stock. The company reported sales of $112.9 million (up roughly 18% year over year) and per-share earnings of $0.07. The average analyst target had called for sales of $103.6 million and earnings per share of $0.01.

Shares also climbed following the publication of Glu's first-quarter results despite earnings for the period coming in short of the market's targets. Glu posted sales of $107.3 million in Q1, topping the average analyst target by $10.55 million. The company's loss for the period period came in at $0.06, which was a penny worse than anticipated, but the revenue beat showed that Glu's investment in new player acquisitions was paying off.

With people facing unprecedented shelter-in-place and social-distancing scenarios as a result of the coronavirus, many turned to video games and other forms of digital entertainment to help pass the time. This dynamic created tailwinds for video game stocks, and Glu was one of the best performers in the category.

Glu stock has continued to climb early in July's trading. Shares are up roughly 6% in the month so far. 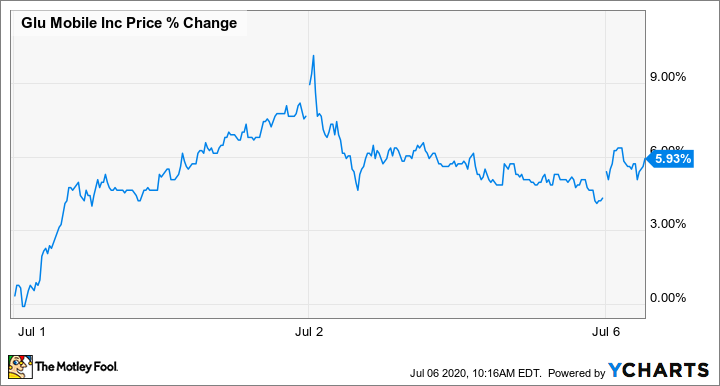 Glu has a market capitalization of roughly $1.6 billion and trades at 29 times this year's expected earnings. The company's relatively small size and solid portfolio of dependable franchises and a very favorable growth outlook for the overall gaming industry could help the stock deliver huge returns. I think Glu stands out as one of the best video game stocks to buy this month -- provided investors are willing to embrace the potential for near-term volatility in pursuit of big long-term growth.