Doctors, nurses, and teachers will soon be able to take advantage of the deal.

AT&T (T -0.31%) is giving new customers a break on certain wireless plans. The sprawling telecom announced on Monday that it has expanded a 25% discount program to include doctors, nurses, and teachers. 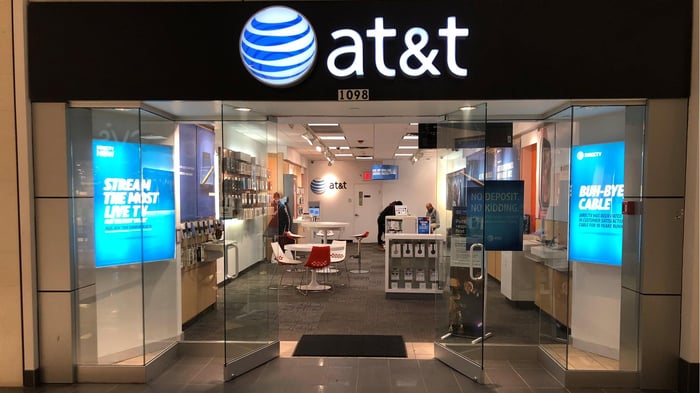