Online sports betting may be poised for a roaring comeback.

Shares of DraftKings (DKNG 7.47%) were running almost 10% higher in late day trading after a string of positive developments for sports and the company.

Because major league sports have been shut down for months and college sports are debating whether they will delay reopening or cancel for the rest of the year, any positive news is a powerful driver for a business dependent on sports thriving. 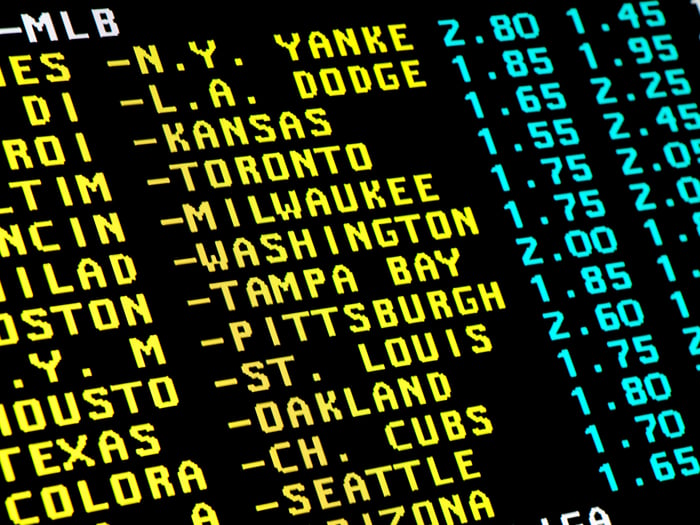 DraftKings had several announcements itself, including one about the availability of its casino and sports betting app in West Virginia, and its casino app for Pennsylvania.

That follows the news earlier this week that New Jersey's casinos are in the process of recovering, with revenue of $85 million for the month of June. Resorts Atlantic City, which is partnered with DraftKings, was one of the top performers, with $17.2 million in total gaming win.

DraftKings also announced today it was designated the official sports betting partner of the Premier Lacrosse League, whose championship series begins July 25. Not a major draw, but any port in a storm, as it gives esports gamblers something to wager on.

Professional baseball will start their shortened 60-game season next week; basketball will begin on July 30; and football training camps should start then too. Other sports may follow after.