It would rather spend more on content and make the service more attractive.

Netflix's (NFLX 2.30%) new co-CEO, Ted Sarandos, might feel a little weird these days. The video-streaming pioneer is producing hundreds of millions in positive free cash flow after its second straight quarter in the black. What's the head of content to do with pockets full of cash during a pandemic?

That won't last, though. Sarandos and the rest of the Netflix team are eager to ramp up production again, and CFO Spence Neumann expects free cash flow to dip back into negative territory again next year. And despite operating margin expanding to 22% last quarter, Neumann still expects to manage the company to a 16% margin for 2020 and 19% in 2021. 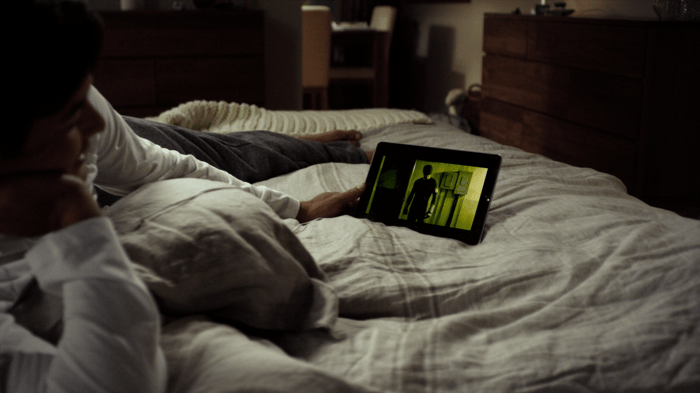 The surge in subscribers in the first two quarters of 2020 has led to higher revenue than anyone anticipated at the start of the year. Management reiterated its warning that it sees a lot of that subscriber growth as a pull-forward of members that may have signed up later in the year. That's evident in its forecast for just 2.5 million net subscriber additions in the third quarter, versus 6.77 million last year.

"Any revenue upside, we would tend to put into more content for our members, which generates more growth over time," co-CEO Reed Hastings said during the second-quarter earnings call. With a lot of productions shut down right now, though, Netflix is limited in its ability to reinvest revenue. But "that would be the plan," Hastings said.

Netflix notably manages its content and marketing spending to obtain an operating margin goal. And it has consistently hit that margin over the last few years. "There may be some margin upside this year in 2020," Neumann said, "But we're really kind of trying to manage to that multiyear, continuing to increase our margins."

Netflix's second-quarter results indicate there's still a lot of room to keep expanding the operating margin for the business. So, next year's 300-basis-point margin expansion will likely be followed by another 300-basis-point expansion in 2022.

"By the time our cash content-to-content amortization ratio reaches 1x on a sustained basis (which is still many years away), we hope to have many more members and much greater revenue, operating margin and FCF," management wrote in the second-quarter letter to shareholders.

But ramping production back up is still priority No. 1 at Netflix. Sarandos and Neumann both reiterated Netflix is going to be a better service in 2021 than in 2020, meaning more content and better recommendations.

Neumann has a long runway to keep expanding the operating margin goal while Netflix spends billions more each year on new originals and licensed content. And there's no rush for the company to reach a terminal profit margin or free cash flow margin profile anytime soon.