The luxury automaker is hitting the accelerator on its efforts to reduce its carbon footprint.

Accelerating its push into the electric vehicle (EV) market, BMW (BAMXF 1.45%) announced Monday that it will have 25 electric models -- half of them fully electric -- on the market by 2023. Of particular note in the announcement was the revelation that the German automaker will be manufacturing a fully electric version of its 5 Series, though it didn't indicate when consumers can expect to see them in showrooms. Looking farther into the future, BMW stated that "In ten years, the goal is to have a total of more than seven million electrified BMW Group vehicles on the roads – around two thirds of them with a fully electric drive train."

The company's move to expand its EV lineup reflects its increasing focus on sustainability. Over the next decade, for example, BMW is targeting an overall carbon dioxide reduction per vehicle of at least one third. "This new strategic direction will be anchored in all divisions – from administration and purchasing to development and production, all the way to sales," CEO Oliver Zipse stated. "We are taking sustainability to the next level." 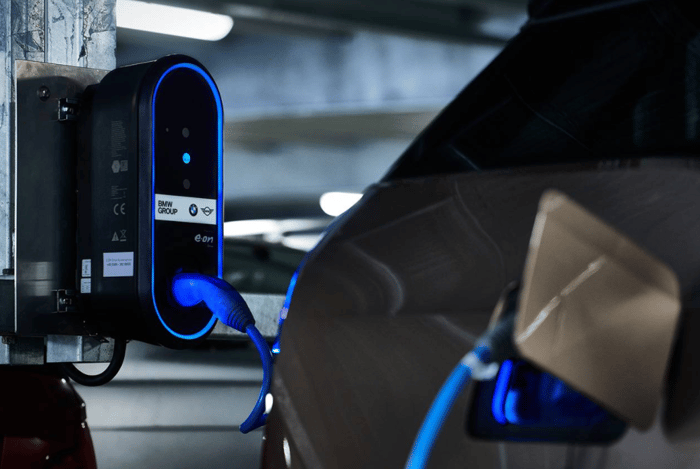 Tesla (TSLA -1.10%) already has been facing the prospect of higher competitive pressures from private companies like Lucid Motors and Fisker, as well as from recent IPO Nikola (NKLA -1.40%), which is coming closer to starting production of its Tre and Two models. But news of BMW's plans should serve as a reminder to investors that it's not only start-ups that represent a potential threat to Tesla -- industry stalwarts also have plans to grab shares of the electric vehicle market.