The bank is coming off a net loss in the second quarter.

It is the first dividend reduction for the bank since 2009.

The dividend reduction follows two straight quarters of net losses for Capital One. In the second quarter, the bank -- which, with 421.3 billion in assets, is the 11th-largest in the U.S. -- reported a net loss of $918 million. 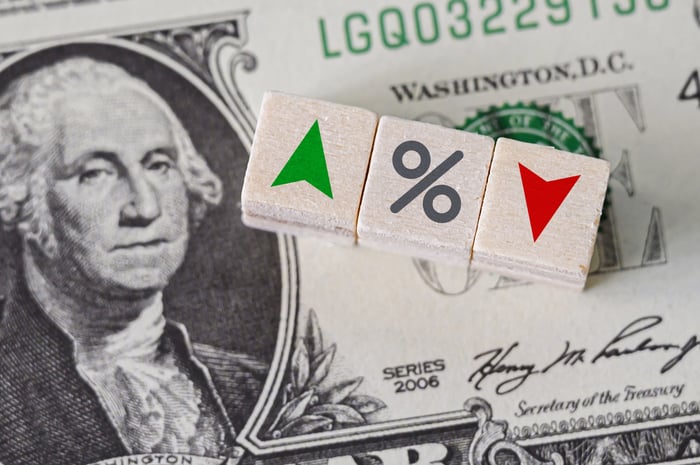 The loss was mainly caused by a $4.2 billion provision for credit losses, including a $2.7 billion reserve build due to the pandemic-related economic downturn. The reserve build consists of $1.7 billion for potential losses from its credit card business, $668 million for auto loan losses, and $330 million for commercial loan losses.

The dividend reduction is in line with the Federal Reserve Board's income test it imposed as part of its Comprehensive Capital and Analysis Review (CCAR) for banks in the third quarter. The Fed said common stock dividends can't exceed an amount equal to the average of the firm's net income for the four preceding calendar quarters.

CFO Scott Blackley said on the second-quarter call that the reduction, which is subject to board approval, was fully expected based on the Fed's requirement. Blackley was unsure whether the same requirement would be in place for the fourth quarter.

"We don't know how that income limitation test is going to work if they're going to continue it on. You know that they've instituted a fall stress test for all of the 33 banks in CCAR. So I'm not going to give a guide on where the dividend is going to be next quarter. We're committed to continuing to have a dividend," Blackley said on the earnings call.