Minor quibble: Amazon doesn't yet have any satellites -- nor even a final design.

For more than a year now, Amazon.com (AMZN 2.55%) has been planning to launch a broadband satellite internet service to rival the Starlink satellite constellation that SpaceX is building. This week, Amazon took a big step toward getting its project off the ground.

As the FCC explained, Amazon's "Project Kuiper" satellite constellation holds the potential to "advance the public interest by [increasing] the availability of high-speed broadband service to consumers, government, and businesses." 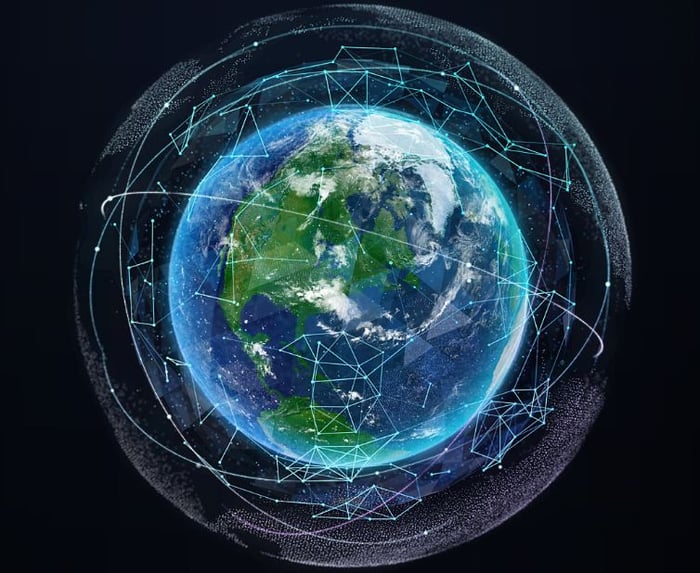 The decision represents a victory for Amazon, whose application had been challenged by incumbent satellite communications firms including SES, Telesat and others. Other companies with satellite communications interests, including Iridium, Intelsat, and SpaceX, filed comments on Amazon's application -- but apparently none of these information technology companies asked that it be rejected outright.

Amazon wants to launch a total of 3,236 low-latency broadband satellites into low earth orbit at altitudes ranging from 590 to 630 kilometers. The constellation will not cover the entire Earth's surface in broadband (as SpaceX plans to do), but would provide "continuous coverage" to customers between approximately 56°N and 56°S latitude, which would include "the contiguous United States, Hawaii, U.S. territories," as well as essentially all countries in the southern hemisphere, much of Canada, most of Europe, and essentially all of China and Southeast Asia as well.