Strong trading before the official announcement of a $765 million loan spurred the Securities and Exchange Commission to investigate.

If you thought it was strange to see shares of Eastman Kodak (KODK -0.79%) rise significantly on the day before the company officially announced a big deal with the U.S. government, you're not alone. The Securities and Exchange Commission is investigating the way Eastman Kodak disclosed a $765 million loan from the government to produce ingredients for generic drugs.

During the trading week ended July 31, shares of Kodak soared 941%, with most of that gain occurring after Kodak released an official statement regarding the 132-year-old imaging company's new focus on generic drug manufacturing. 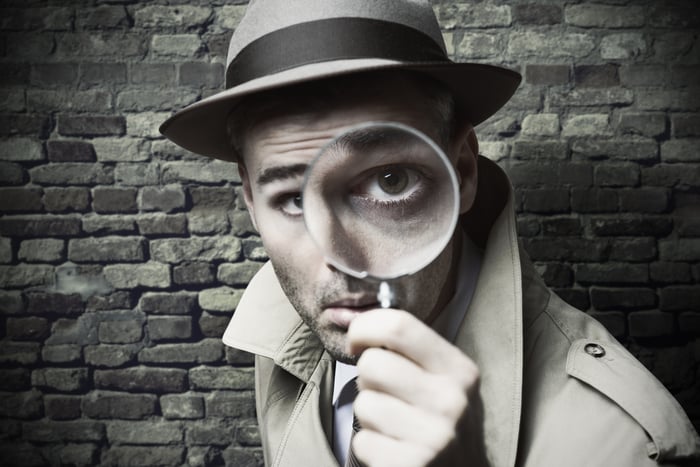 On Tuesday, Sen. Elizabeth Warren, the Massachusetts Democrat, called on the SEC to probe the events that led to unusually strong trading volume for Kodak shares on Monday, pushing them up 25% on the day before Kodak made the announcement official.

During an interview on CNBC, Kodak's executive chairman told investors the company was aware of the deal for over a week before making an official announcement. It's bad form, but letting inside information that will obviously move a stock price leak out isn't illegal. However, trading on that information before it's available to the public, even if you're just an everyday investor who got a juicy tip from an insider, is illegal.

The chances that this investigation will result in an indictment seem extremely slim. The company released information about the loan to local reporters on Monday, July 27, a full day before making the announcement official. Several news outlets published the information ahead of the announcement, instead of waiting like they were supposed to. The early releases were quickly deleted at Kodak's request, but it's going to be hard to argue that the information wasn't already public ahead of the official announcement.

Why Is Everyone Talking About Eastman Kodak Stock?
415%